Home>Articles>Brahimi's appeal on Algeria-Morocco ties gets the cold shoulder
By AT editor - 15 December 2016 at 8:42 am 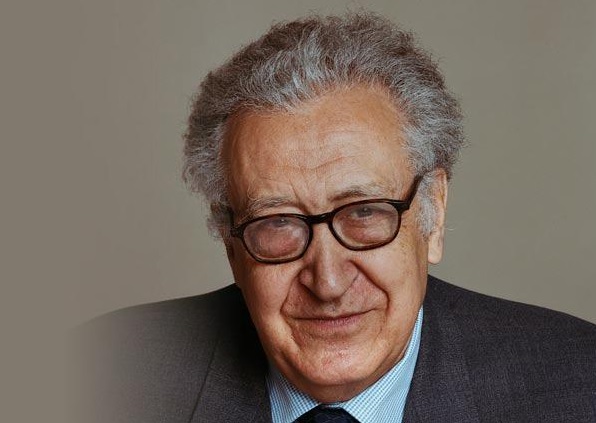 Algerian diplomat Lakhdar Brahimi has called for a reopening of the border between Morocco and Algeria in the context of regional cooperation, but that overture was quickly rebuffed by some in the latter country’s media outlets.

Brahimi, a well-regarded elder statesman with close ties to Algerian President Abdelaziz Bouteflika, suggested during a weekend talk that Algeria-Morocco relationships might be improved within a wider vision focused on “dynamics in the Maghreb region,” the Morocco World News reported.

“A majority of important bilateral cooperation projects have been hampered between Algeria and Morocco,” Brahimi said, stressing the economic potential of reopening the shared border.

That border was closed by Morocco in 1994 after a terror attack at a Marrakech hotel that some authorities believed at the time was coordinated by Algiers. Morocco instituted visa requirements for Algerians as a consequence of the attack. Those restrictions were relaxed years ago, but the tensions between the countries remain – as does their disagreement over the future of the Western Sahara.

The Le Temps d’Algérie responded by calling out Brahimi’s remarks as being less aligned with regional cooperation, and more appropriately directed at Moroccans who have “multiplied their attacks against Algeria.”

It is still the Saharawi conflict that poisons the relationship between the neighboring countries, the Algerian newspaper said, and that relationship has not improved since King Mohammed VI came into power.

“While it is true that the issue of the reopening of borders, highly desired on both sides, must be part of a ‘progressive and comprehensive’ framework,” a translated version says, “which should in any case (be) a prerequisite for the normalization between the two countries, it remains that it must first put aside the warlike tendencies. On the Saharawi question, or any other problem that may be a barrier to a new start.”