Home>News>Grandi heads to Cameroon to launch aid appeal for Lake Chad region
By AT editor - 15 December 2016 at 5:33 am 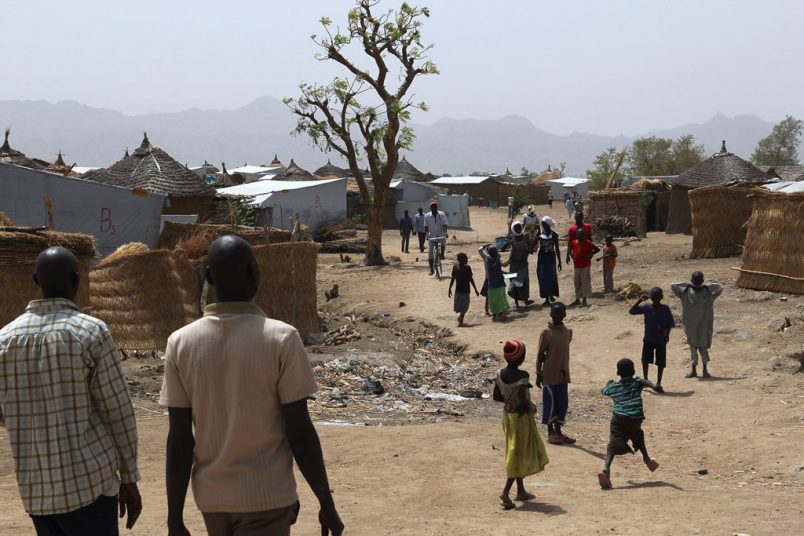 United Nations High Commissioner for Refugees Filippo Grandi arrives in Cameroon Thursday for a two-day visit, during which the UNHCR will launch its 2017 interagency funding appeal to assist refugees in the Lake Chad region.

Grandi will travel to the far north region of Cameroon, where a refugee camp at Minawao serves 60,000 Nigerian refugees. An additional 27,000 people fleeing the Boko Haram militant threat are living with host families in a part of Cameroon that continues to see reports of attacks and killings.

All told, the UNHCR is providing protection and humanitarian assistance to some 370,000 people in Cameroon, including 259,000 refugees and asylum seekers from the Central African Republic. That’s an additional 60,000 people since October 2015.

UNHCR spokesman Leo Dobbs, speaking in Geneva last month, stressed that the organization seeks to help as many of the refugees in northern Cameroon as possible, but faces ongoing security challenges.

Grandi is touring the Lake Chad Basin countries to call attention to what has been one of the world’s less visible humanitarian crises. The Boko Haram terror threat is compounded by climate impacts in the region that have compromised Lake Chad itself, causing crop failures and sending herdsmen in search of other lands and livelihoods.

The UNHCR head previously visited the Diffa region in Niger this week, where people fleeing both Nigeria and Mali are living, and Baga Sola in Chad.

The 2017 campaign seeks $310 million for humanitarian aid in Cameroon, $271 million for Niger, $589 million in Chad and $1.1 billion in funding for Nigeria. An additional $241 million is needed for a regional response on behalf of nearly a half-million Nigerian refugees across the three countries.

The total UNOCHA appeal amount of $22.2 billion, in order to serve 93 million people across the globe, is among the most ambitious humanitarian appeals ever launched. The funding appeal will formally launch on Friday.

To see a State of Aid map and learn more, see the UNOCHA link.