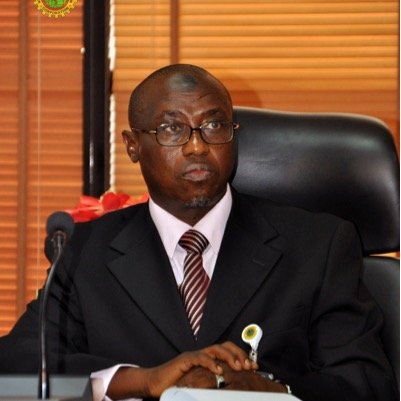 Nigeria has lost USD$4.9 billion in 2016 oil revenues because of militant attacks on pipelines and other facilities, an economic blow to a heavily oil-dependent nation already hard hit by lower oil prices.

Maikanti Baru, a group managing director with the Nigerian Petroleum Development Company (NPDC) said the 1.5 trillion naira loss is directly attributable to the attacks on infrastructure and transport.

“At industry level, we are all conversant with the seriousness and frequency with which national assets in form of pipelines, flow stations etc. are vandalized and crude oil and white products stolen with impunity,” Baru said during a security awareness meeting of the Nigerian National Petroleum Corporation (NNPC).

The NPDC is a subsidiary of the state-owned NNPC oil firm. Baru, whose tenure began in July, said the entity tallied 59 separate security incidents in 2016 to date, resulting in production shutdowns and related revenue loss.

President Muhammadu Buhari has announced plans to diversify Nigeria’s economy, and the government plans a $10 billion investment to combat oil-industry attacks and target those who cause them, including groups like the Nile Delta Avengers.

Baru also introduced the corporation’s Kidnap for Ransom Policy to raise staff awareness on avoiding an increasing threat of kidnapping and hostage taking. An attempt to kidnap oil magnate Femi Otedola was defeated last month, but attacks on oil workers and installations remain a continuous threat.