Home>News>Zimbabwe police promise to crack down on tsikamutanda practices
By AT editor - 17 December 2016 at 6:14 am 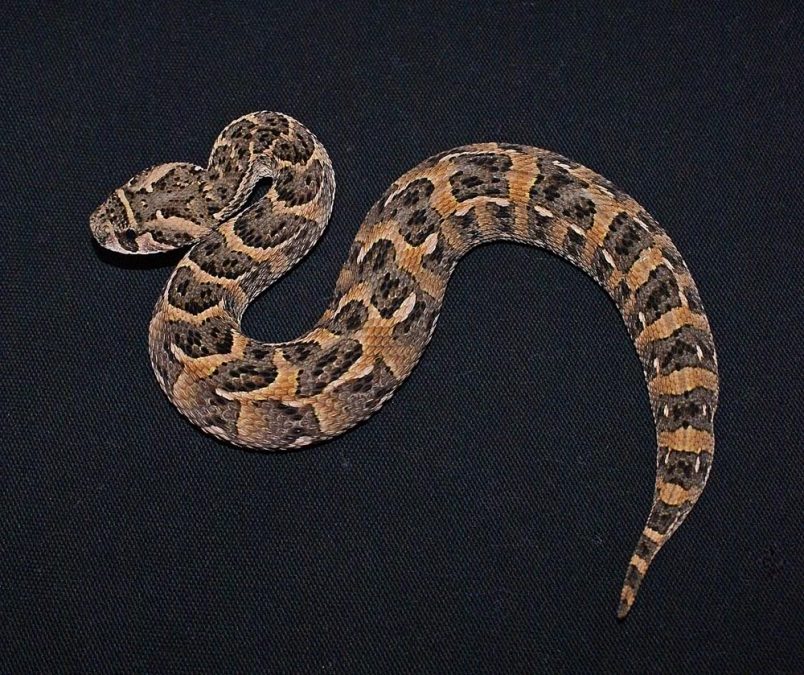 Authorities in Zimbabwe say they plan to crack down on self-styled “witch hunters” who prey on people in traditional communities, essentially extorting their cash, livestock and other goods – and often doing so with the knowledge of complicit and corrupt local chiefs.

Charity Charamba, the national spokeswoman for the Zimbabwe Republic Police, said a team of law enforcement officers is tasked with curbing the fraud, theft and more serious crime of the evil-spirit exorcists – called tsikamutandas – whose magic claims have become a menace in many of Zimbabwe’s 10 provinces.

Earlier this week, traditional leaders and police officers together removed a village head from office in the Zimunya area after an investigation found he was working hand in hand with a tsikamutanda.

“They are determined to cause disunity and chaos among families. They first gather information about families before they accuse individuals of possessing goblins and practicing witchcraft,” explained Amon Ndou, the regional police superintendent, in media interviews.

“We urge traditional leaders to desist from entertaining them since they usually come through you. We will not hesitate to arrest all unscrupulous tsikamutandas who extort villagers.”

In the country’s current political and economic climate, and amid high unemployment and a severe drought that has left 4.1 million needing food aid, the tsikamutanda trade has flourished.

The tsikamutanda will persuade villagers of the need for spiritual cleansing based on a recent misfortune like a job loss, divorce or accident, and then insist on payment. In the case of one practitioner followed by investigative reporters, a herd of 195 cattle was taken in two months’ time from Mt. Darwin villagers.

“In some incidents, cases such as murder, assault and threats of future violence have been reported where these self-styled prophets conduct their activities,” Charamba said. In other cases, wives and children are taken as payment, according to a church official who wants to see practitioners prosecuted and banned.

Although Zimbabwe has sought to protect traditional practices – and in many cases, the tsikamutanda is in fact invited to perform a cleansing – the government has no mechanism for distinguishing between real spiritual practitioners and charlatans. Some have called for regulation rather than an outright ban.