Home>Health>Tanzania denies #Zika rumors, but WHO takes a closer look at Angola
By AT editor - 17 December 2016 at 8:18 am 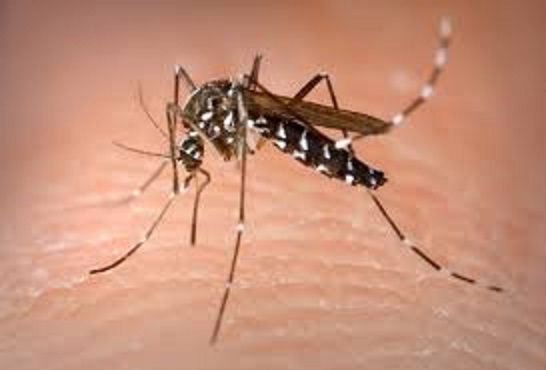 Tanzanian health officials on Friday said there are no cases of the Zika virus in the country, despite the alarm over test results released in a study by the National Institute for Medical Research (NIMR).

Catherine Sungura, the acting communications chief for the Ministry of Health, Community Development, Gender, Elderly and Children, issued the statement just a day after the NIMR said that 15.6 percent of people whose blood was tested, in a sample size of 533 people, had the Zika virus.

“I would like to provide clarification about reports that have been circulating in the media and social networks about Zika,” the statement said. The research conducted by NIMR was a study to examine the quality of new diagnostic measurements, and a preliminary step in evaluating the tests themselves, it said.

The results will be further examined by the World Health Organization (WHO), and Tanzania will continue to collaborate with research partners to understand and prevent the mosquito-born Zika virus.

The confusion arose in Dar es Salaam after the head of NIMR announced the study results Thursday, including the finding that of 80 toddlers born with physical disabilities, 43.8 were traced to Zika virus.

Yet no cases in Africa are confirmed by WHO outside of Guinea-Bissau and the Cape Verde islands, and the virus strain in Guinea-Bissau was not the same as that found in the Americas. Cape Verde has reported nine cases of microcephaly associated with Zika. Gabon has reported cases, but they were prior to either 2015 or 2016 and the recent outbreak.

However, WHO notes in its December 15 weekly report that a traveler returning from Angola to France had signs and blood tests consistent with Zika infection. Because of yellow fever vaccinations and other diagnostic issues, the case remains inconclusive; Angola and Democratic Republic of Congo saw a significant yellow fever outbreak across the past year, but no new cases have been reported in recent months.

“Further investigations to determine if there is ongoing Zika virus transmission in Angola are ongoing,” the WHO update said.

Zika was first seen in Uganda in 1947, and reported across Africa and Asia in the decades before its resurgence – and the link to newborn microcephaly and Guillain-Barré Syndrome – emerged as a global health threat in 2015.