Home>News>Deadly protests in DRC streets as #Kabila's midnight hour arrives
By AT editor - 20 December 2016 at 6:58 pm 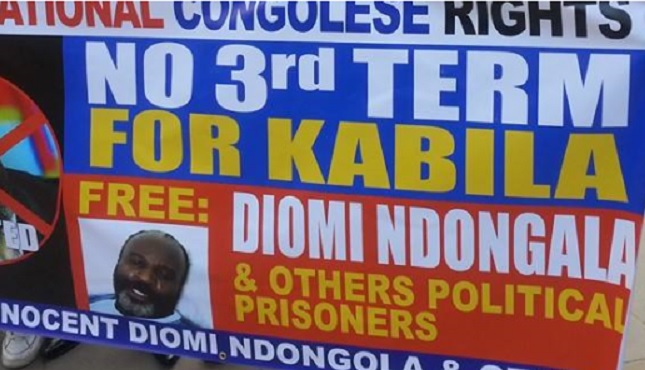 New information is coming in from Kinshasa, where about 20 people may have been killed by security forces in the city, as the constitutional term of President Joseph Kabila of Democratic Republic of Congo expired overnight.

Reuters reports that Jose Maria Aranaz, the United Nations human rights director for DR Congo, said accounts of the deaths arise from reliable sources and are under investigation.

There were multiple unconfirmed reports of shots fired overnight in Kinshasa as clusters of protesters emerged in the city. Crowds of demonstrators swelled into the streets on Tuesday despite the appeals for peace from Étienne Tshisekedi and some opposition coalition leaders.

Other activists have called Congolese to the streets, despite the heavy military presence in Kinshasa and other cities.

Human Rights Watch confirmed that security forces killed at least three people on Tuesday morning in Kinshasa, with scores more arrested since Monday morning, the NGO reported on its website.

Maman S. Sidikou, the Special Representative of the Secretary General and Head of MONUSCO, expressed his grave concern over the wave of ongoing arrests. “I urge the national authorities to strictly adhere to their international human rights obligations, to create a climate of political tolerance and respect at this important juncture in the DRC’s history, and to grant full access to United Nations personnel to all detention centers,” Sidikou said in a statement.

Prime Minister Sami Badibanga announced a new government late Monday, while talks between Kabila’s government and opposition leaders, mediated by church leaders, were on pause. The CENCO representatives traveled to the Vatican for a previously scheduled visit, and will resume their mediation talks on Wednesday.

The negotiations aimed at setting a date for new elections and safeguarding a peaceful transition have yet to a yield a solution, although the United Nations Security Council, western diplomats, human rights NGOs and others have held out hope that a deal can be reached before DR Congo descends into further violence.