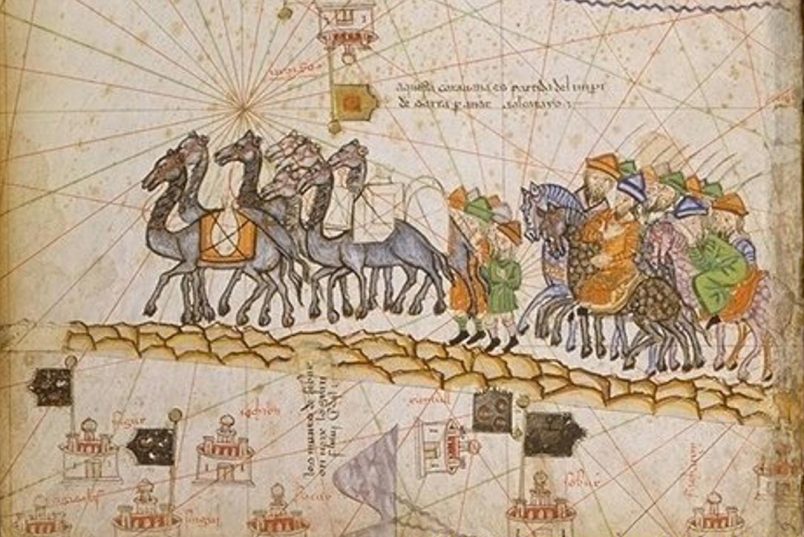 As China presses forward with its Belt and Road Initiative, the 21st century vision for a new Silk Road to connect China and Europe by land and sea, a new working group for Portuguese-speaking countries will explore their own opportunities and roles.

The Association of Friends of the New Silk Road was established this month in Lisbon, and is designed to connect business executives, economists, academics and cultural thought leaders to China and each other. They’ll work with counterparts in Macao, where a group formed in 2015 also is connecting Mozambique, Cape Verde, Angola and other Portuguese-speaking (PALOP) nations with China’s vision.

“It is an initiative of civil society, people from various areas, with an initial core from the economic area, who are sympathetic to the initiative of China, think that it can be good for China, for developed and developing countries, the world economy and for the relationship of the various peoples,” Fernanda Ilhéu, an expert on China at the University of Lisbon, told the Macauhub.

“You have to know the document (One Belt, One Road), the initiative to realize that it is bold, advanced, and long-term. China wants to build it with other countries and organizations that think it is a good project,” she added. The Portugal Africa Foundation also is among others participating in the group.

China’s vision to establish land and maritime routes, through infrastructure investment and development partnerships across Asia and Africa into Europe, was launched in 2013.