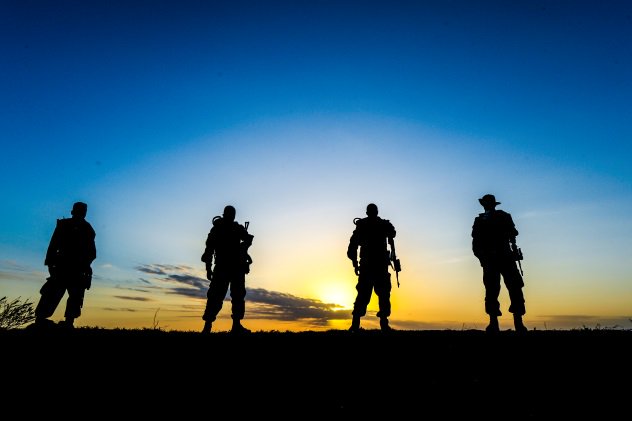 The death toll in Monday’s bombing attack near an AMISOM base in Mogadishu has risen to at least 15 people, according to Radio Shabelle in Somalia.

Dozens of people also were wounded in two midday car bomb explosions that occurred at the base near the Mogadishu International Airport (Aden Adde), sending clouds of smoke that were visible for miles into the air. The Al Qaeda-linked Al shabaab has claimed responsibility for the attack.

The first explosion occurred at a Somali National Security Forces checkpoint, AMISOM said in a social media statement. That vehicle explosion destroyed the checkpoint, which allowed the second vehicle to pass through unchallenged at the largest AMISOM base in Somalia.

The vehicle then headed straight for Medina Gate and exploded about 200 meters from the entrance. Witnesses said the blast was followed by heavy gunfire.

There were no immediate reports on the identities of those who died or their organizational affiliations. AMISOM troops drawn from Uganda, Kenya and other AU member states continue their extended mission in Somalia through 2018. At least 20,000 Somali troops have been trained to replace them so far.