Home>News>Gambian elections chief at odds with Jammeh's stance flees to Senegal
By AT editor - 4 January 2017 at 7:28 pm 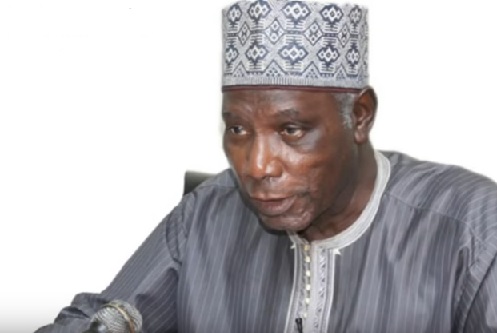 The head of Gambia’s electoral commission has fled the country because of threats to his safety, after certifying December 1 election results that showed President Yahya Jammeh in defeat.

Jammeh initially accepted the results and congratulated the Gambian opposition coalition victor, Adama Barrow, who is supposed to take office in January 19.

Njai noted then that it was a rare moment in the history of Gambian politics, in that Jammeh accepted the defeat after 22 years of authoritarian rule often marked by repression of political opposition and dissent. The country has not had a smooth transition of power in more than 50 years.

Yet days later, Jammeh reversed course and has steadfastly refused to step down while demanding a new election. Jammeh defied the mediation efforts by West African heads of state, and placed electoral commission headquarters under military control during a December delegation visit led by Liberian President Ellen Johnson Sirleaf.

In his subsequent New Year’s Eve address Jammeh referred to the potential for ECOWAS military intervention as a “declaration of war” to be met with Gambian resistance.

Njai continued to uphold the results of the original election, which gave Barrow the victory with 43.3 percent of the vote, but said he feared for his own safety. That concern has been shared by other Gambian officials and diplomats who want Jammeh to concede, in an increasingly tense climate marked by arrests and an interference with independent media.

That climate also fueled rumors Wednesday that Barrow had been assassinated, which remain unfounded.