Home>News>Chad seals off northern border because of Libya's security situation
By AT editor - 6 January 2017 at 6:28 am 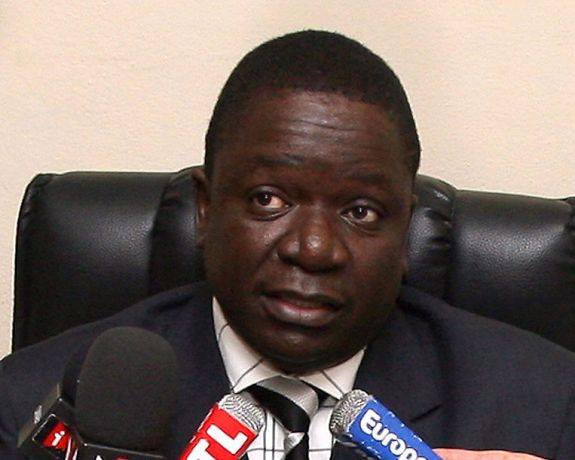 Citing the threat of terrorism, Chad on Thursday closed its 2,000 kilometer border with Libya and will keep troops deployed to guard against armed militants moving from its chaotic neighboring state.

“For some days now, the government has noted with regret a worrying deterioration of the security situation in Libyan territory with a real risk of overflowing into the national territory,” said Prime Minister Albert Pahimi Padacké in a statement broadcast on the nation’s media channels.

Padacké said that the defeat of Islamic State in Libya has scattered members of the terrorist organization from locations including Sirte into southern Libya and the border with Chad.

“Faced with the peril threatening the integrity of the national territory, the government decided, on the one hand, to close our land border with Libya,” he explained. Additionally, the border regions are now considered under a military operation that is effective immediately.

While reassuring citizens, Padacké said all civil and military authorities in border regions are alerted to the security situation and charged with preventing any infiltration.

Chad, working alongside Nigeria, Niger and Cameroon, has been a committed partner in the fight against Boko Haram, with fewer attacks within its borders in 2016, according to the International Crisis Group. Nearly 100,000 Chadians remain internally displaced, with an additional 9,000 Nigerian refugees who have fled to Chad.

According to Jean-Marie Guéhenno, CEO of the conflict and security consultancy, the Lake Chad region remains one of the top global flashpoints to monitor in 2017.