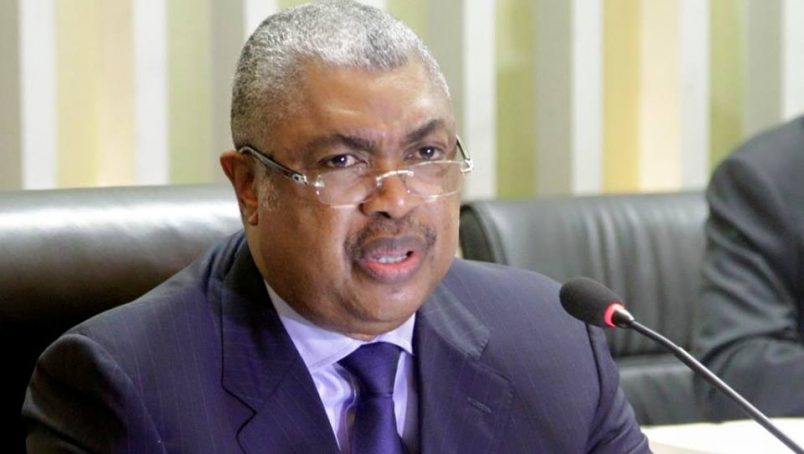 The United Nations High Commissioner for Human Rights said Friday that President Joseph Kabila needs to publicly endorse the agreement to end his tenure – a development that the global community is still waiting to see.

A successful mediation by Roman Catholic bishops of the nation’s National Episcopal Conference (CENCO), a cultural pillar in the Democratic Republic of Congo, was announced on December 31.

That agreement was reached between the majority Rassemblement coalition and includes a transitional council, headed by opposition leader Etienne Tshisekedi, to work across this year as Kabila promises to step down by the end of 2017. The last-minute New Year’s Eve deal was struck with Kabila’s Majorité présidentielle negotiating team, and has been met with guarded optimism toward ending the political crisis.

The CENCO team met with Prime Minister Samy Badabinga on Friday, as the bishops continue to negotiate the agreement. Yet the transparency of Kabila himself hasn’t been forthcoming.

The UNHCR also asks Kabila’s government to end restrictions on journalists, and guarantee that civil society groups and opposition political activists are free to participate in the process without bans on political expression or association.

“It is also essential that measures are in place to avoid a repeat of the violence which has erupted in the DRC, notably in Kinshasa in September 2016 when some 54 people were killed, and most recently in December when at least 40 people were killed and hundreds arrested across the country,” the UNHCR said.