Home>News>Burqa ban in Morocco sparks anew the debate over women's rights
By AT editor - 11 January 2017 at 6:45 am 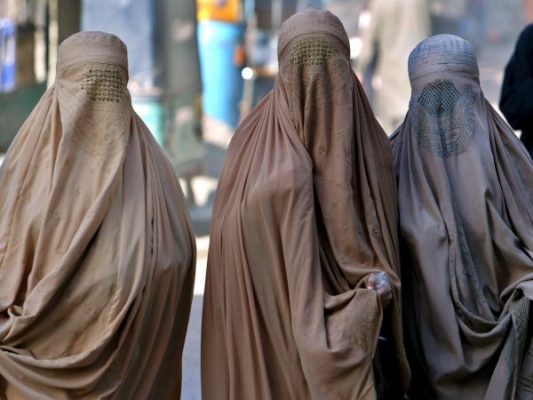 Morocco’s decision to ban the burqa, at least in part, has again touched off a controversy over women’s right to choose to wear the full-body Islamic covering, or whether the burqa represents an unacceptable security risk to society.

The Moroccan Ministry of Interior has announced it will prohibit the manufacture and sale of the burqa, effective immediately across the nation. The Morocco World News reported Tuesday that the ban is meant to stop criminals who have “repeatedly used this garment to perpetrate their crimes,” according to media reports.

The decision was countered by a Moroccan human rights organization that issued a statement condemning the ban – although technically, Morocco’s new law does not yet infringe on the right to wear one, as opposed to making or selling them. The ban violates women’s right to express their identities, and political, social and cultural beliefs, it said.

Similar bans have long sparked debate in Europe, where this summer Switzerland joined France and Belgium in enacting a ban, and other nations with geographically limited or partial bans in place. The ban in France extends to those who would force a woman to wear a burqa, which is often associated with extremist or jihadist thought.

Yet Muslim nations in Africa also have banned the burqa, primarily for security reasons. Chad enacted a law in 2015 after bombing attacks in N’Djamena by people who were wearing them.

Former Prime Minister Kalzeube Pahimi Deubet said the risk of terror attacks in which the burqa serves as camouflage – as well as the niqab, which also covers the face – warranted the decision. The region’s Boko Haram threat prompted similar bans in parts of Niger and Cameroon. Nigeria and Senegal have considered it, while Congo-Brazzaville enacted a law that bans it in public places, specifically to limit the terror threat.