Home>News>SA opposition leader defies ANC and Zuma, heads for Israel
By AT editor - 12 January 2017 at 3:43 am 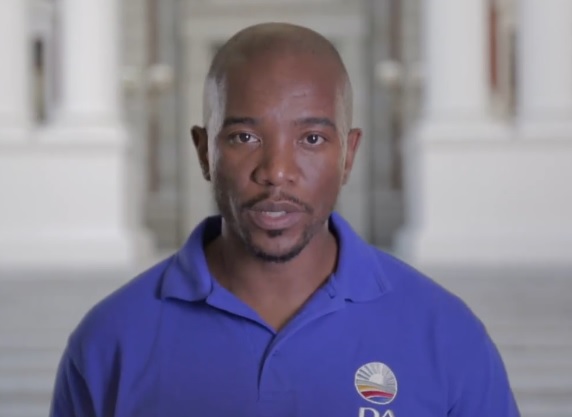 South African opposition leader Mmuse Maimane is on a tour of Israel and is expected to meet with Prime Minister Benjamin Netanyahu and other officials, during a visit that defies the African National Congress (ANC) and President Jacob Zuma’s public appeal to avoid travel to Israel.

Maimane, head of the Democratic Alliance (DA) in South Africa’s parliament, is on a tour that the Jerusalem Post describes as “low profile” along with fellow DA parliamentarian Michael Bagraim. A diplomatic official told Israeli media that the visit is part of continuing efforts to maintain positive relationships with South African leaders who support and are open to Israel.

Zuma, during a speech at an ANC event on Saturday, stressed the party’s support for the Palestinian people and called on ANC members to boycott travel to Israel and business with Israeli companies located in the disputed territories.

“The ANC is very concerned about the deteriorating situation in the Middle East as this has the potential to trigger a global conflagration,” Zuma said. “We urge parties to cooperate in line with principles of international law and resolutions of the United Nations.” The speech, given during ANC 105th anniversary celebrations, was panned by the DA as the opposition seeks to advance political gains in Pretoria.

Maimane, who has been compared with U.S. President Barack Obama in terms of leadership style, and the DA party position themselves as being open minded and balanced on Israel and Palestinian issues, seeking to establish a progressive, big-tent political vision rooted in diversity.