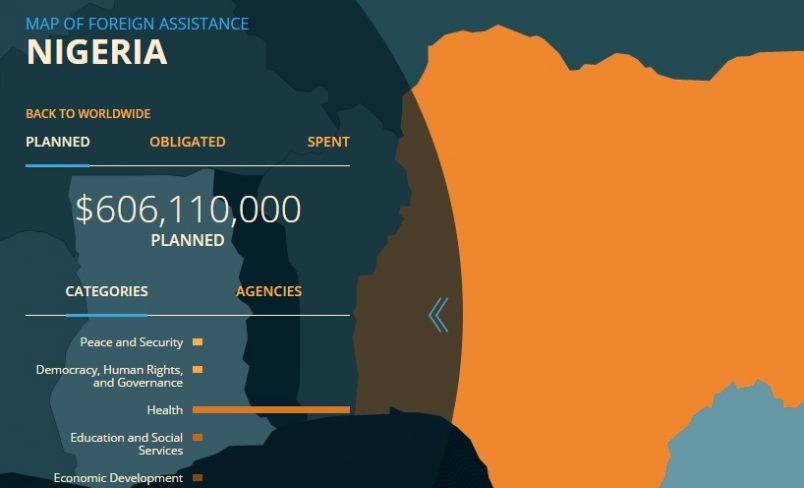 There’s been much speculation about United States president-elect Donald Trump’s stance toward African nations, in terms of both foreign policy and foreign aid. Reports from the U.S. in recent days have discussed a survey questionnaire sent to government employees that asks about the value of African aid programs, counterterrorism efforts and more, with questions that have set off a few alarm bells.

“We’ve been fighting al-Shabaab for a decade, why haven’t we won?” poses one question, according to the Washington Post. “With so much corruption in Africa, how much of our funding is stolen? Why should we spend these funds on Africa when we are suffering here in the U.S.?” asks another series.

Given Trump’s protectionist views, there is a lot of emphasis on China’s role in Africa and America’s competitive position, along with funding for health crises including AIDS and Ebola. Survey recipients have said there’s a negative framing, one that appears more nationalist in ways similar to those in the U.K. Brexit aftermath, or in other European nations that have taken a turn to the right.

Yet there’s less detail on specifically what aid America is talking about. The U.S. offers a website dedicated to foreign aid spend, and information about more than 20 agencies – USAID, the U.S. African Development Foundation, the Defense Department or State Department – with a map that shows where aid was planned for FY2017, and in what categories.

For example, $38.6 million in U.S. assistance was earmarked for Namibia, much of it dedicated to public health and the fight against HIV. More than $513 million was planned for Ethiopia, primarily for health but also in education, environment and other categories. In Sudan, $9.4 million is divided between peace and security obligations, and funding for democracy, human rights and governance assistance.

While the current and historical data is not perfect, it offers a comprehensive look at what’s at stake for Africa and how the Trump presidency might affect countries from Morocco to Madagascar.