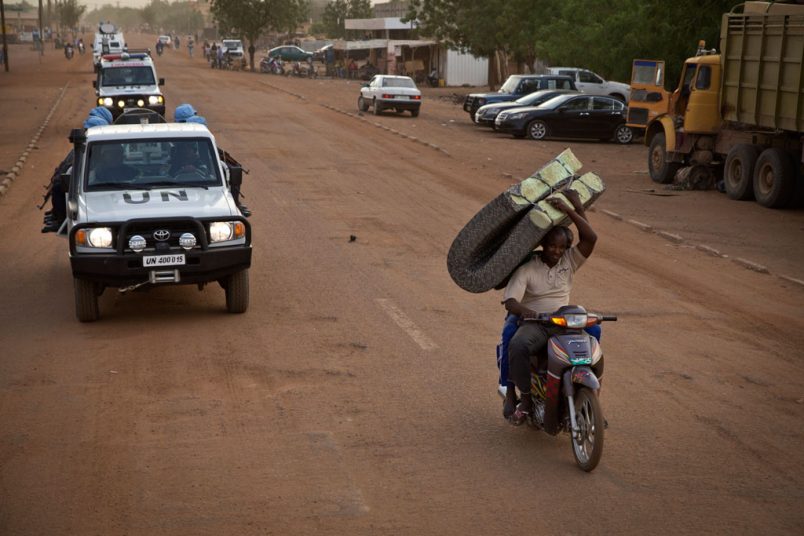 The attack came shortly after 9 a.m. at the camp in Gao, in Mali’s southeastern region, the UN MINUSMA team said in a statement. The camp serves as a base for 600 members serving in joint patrols as part of the 2015 peace agreement for Mali.

Guterres offered his condolences to all those affected by the attack and emphasized justice for those responsible, while stressing the importance of the coordinated effort of Mali forces and their partners from the Platform and the Tuareg-led Coordination of Azawad Movement groups.

“The Secretary-General urges the parties to continue to work to fully implement the provisions of the peace agreement and to do all they can to prevent such attacks,” said the statement, issued by a spokesman.

“This despicable act reinforces the United Nations’ determination to support the people of Mali, the Government and the signatory armed groups in their quest for peace, their fight against terrorism and their efforts to uphold the peace agreement,” Guterres added.

The incident was viewed as a direct attack on the peace process during a UN Security Council meeting.

Hervé Ladsous, Under-Secretary General for Peacekeeping Operations, condemned the attach during the meeting while warning that recent progress on peace and security agreements must continue.

“We do not have much time left,” Ladsous said.