Home>News>Niger: Latest African quake hits near ancient Djado in desert region
By AT editor - 19 January 2017 at 7:05 am 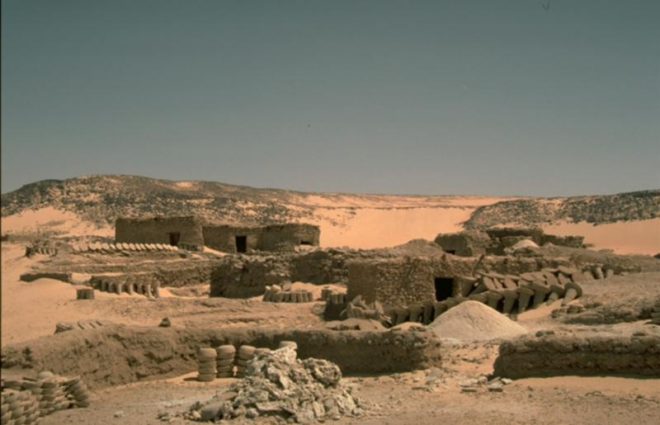 For the second time in a week, an earthquake has affected an African nation that’s not usually associated with strong or frequent seismic activity.

This time, a 4.7 magnitude quake struck Wednesday night in the remote reaches of Niger, about 230 kilometers from the ancient city of Djado. There were no reports of immediate damage, and there are few inhabitants in this Ténéré region of the Sahara, east of the uranium mining center of Arlit and the Aïr Mountains.

About 2,300 people live in the salt-caravan oasis town of Bilma, according to the United States Geological Survey, which is about 260 kilometers from the epicenter of the moderate quake.

The region is home to nomadic Tubu and Tuareg populations, as well as spectacular fortified ancient ruins and cave paintings considered treasures by archaeologists and UNESCO World Heritage specialists. It’s also where the Erg of Bilma, one of the world’s most recognizable sand dune seas, is located.

In recent years, Niger – one of Africa’s most impoverished nations – has identified crude oil fields in the Bilma region. The Djado site has also seen a gold rush that’s brought hopeful prospectors to its harsh environment.

Last week, residents of Madagascar were awakened by an earthquake that USGS measured at 5.5 magnitude on the Richter scale. Although widely felt in Antananarivo, Antsirabe and the Atsimo-Andrefana region, there were just a few reports of light damage.

Most of the significant seismic activity on the continent is concentrated in the East African Rift Valley, and along the Mediterranean Sea coast in North African nations.