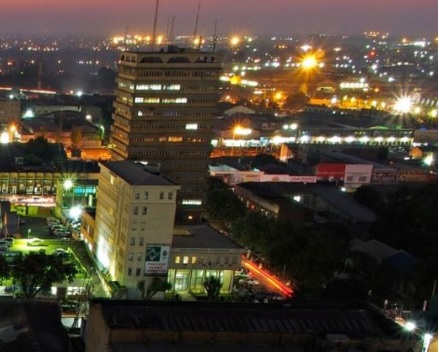 The European Union has signed a €65 million grant to support the expansion of electricity access to some 300,000 people in Zambia.

The agreement, signed Thursday in Brussels, targets the funding toward infrastructure serving heavily populated low-income areas of Lusaka, the EU said in a press release.

“The rehabilitation of the low voltage distribution network and the new connections will allow for the provision of reliable and affordable energy services and economic empowerment,” said Commissioner for International Development and Cooperation Neven Mimica.

Mimica met with Felix Mutati, Zambia’s Minister of Finance, to finalize the agreement.

The project includes opportunities for eligible Micro Small Enterprises in Zambia, with plans to facilitate access to credit and promote the use of electricity in creating opportunities for small businesses, while emphasizing avenues for women. There are also fee subsidies planned to support new residential connections.

Zambia’s existing crisis is tied to increased consumption since 2000 – a trend expected to continue – while drought conditions in 2015 and 2016 slowed hydropower generation at Kariba Dam and mining industry demands siphoned power away from communities and other customers.