Home>News>Social reviews slam South African restaurant for same-sex ban
By AT editor - 24 January 2017 at 5:35 am 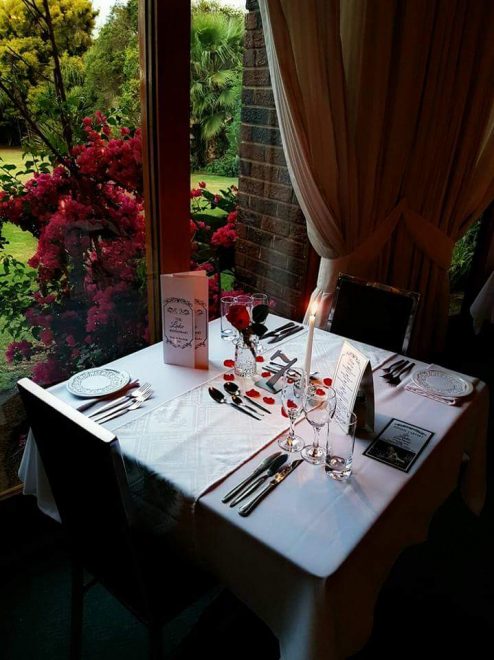 How was the service and experience at The Lake, a South African restaurant in Brakpan? Not good, say angry protesters who quickly took to social media with negative reviews because of the upscale dining spot’s policy to prohibit same-sex couples from participating in their “date night” events.

“Dining is all about the experience. Well… What can I say? I wasn’t allowed to experience the experience and thus a 1-star rating applies,” wrote Brandon. “Since technically I am not even allowed to make a reservation for my partner and I on our weekly Date Night.”

His comment was one among many one-star ratings on Google Reviews and Zomato, as well as the comments on Facebook and Twitter directed at the restaurant east of Johannesburg.

The owners at The Lake say they’re not discriminating because same-sex couples are welcome at their restaurant any other time. But during the Thursday night events – the restaurant added them about four months ago – same-sex couples are unwelcome because, they say, the event experience is planned for a man and a woman. It’s not clear why, and local media can’t seem to get a good answer either.

Two men went to the door with reservations as part of an Eyewitness News undercover investigation last week, to confirm the policy and probe questions as to whether The Lake’s “date night” rules violate South Africa’s Equality Act. The Restaurant Association of South Africa also is investigating the policy.

Owner Sammi-jo Amiras says the restaurant only allows a man and a woman on Thursday nights. She insists that sexual orientation is not the issue; a straight man with a lesbian, for example, or a gay man with a woman are welcome, but the night is only for opposite-sex “couples.”

The reporting team were given a refund and reminded that when they booked their table, the rule was displayed in a clear message. Since the story broke, though, the other messages have been pretty clear too.