Home>Health>Trump order on abortion counsel puts African health funding at risk
By AT editor - 24 January 2017 at 6:35 am 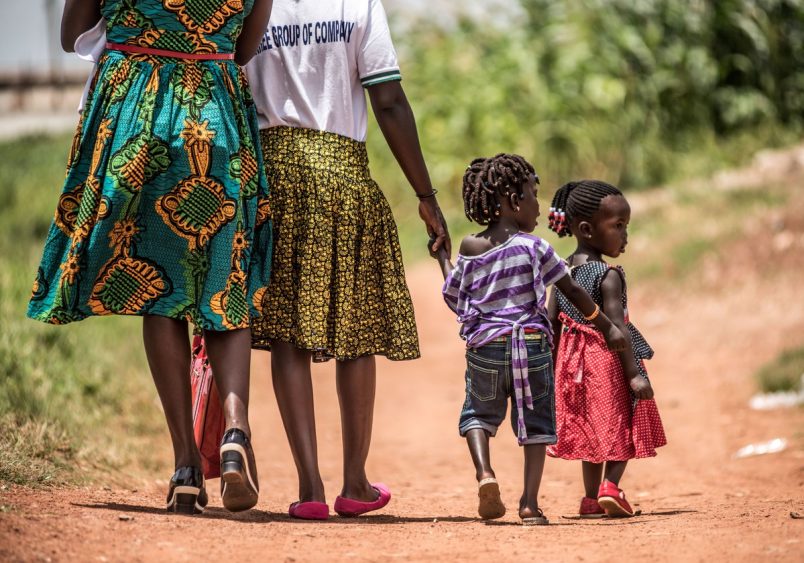 United States President Donald Trump on Monday signed an order that prohibits American foreign aid grants to global health programs that include information about abortion as a family-planning option.

The decision reinstates the so-called “Mexico City Rule,” which dates to a United Nations conference more than 30 years ago in Mexico, where the late President Ronald Reagan first introduced it. The United States does not directly fund abortion services in other countries, but the ban on discussing abortion or advocating the option has varied between Republican and Democratic administrations.

The letter describes how the ban in previous years impacted a program in Kenya that closed six clinics as a result, limiting its capacity to provide HIV counseling and testing, or maternal and child health services. Impacts elsewhere have included malaria treatment funding cuts, because providers were ineligible under the abortion gag rule.

The International Planned Parenthood Federation, describing the potential impacts, pointed to family planning services in Uganda that rely on USAID funding — a country with one of the highest fertility rates in the world — as well as current community health programs delivered by Family Health Options Kenya.

“It means IPPF will lose $100 million USD for proven programs that provide comprehensive sexual and reproductive health services for millions of women and youth who otherwise go without these vital services, including women suffering the burden of health and humanitarian crises,” a statement said.

According to the New York Times, a study of 20 sub-Saharan African countries by Stanford University researchers found that in countries that relied heavily on funding from the United States for reproductive health services, abortion rates rose when the Reagan-era policy was in place.