Home>News>New corruption report finds Botswana, Tunisia among Africa's bright spots
By AT editor - 26 January 2017 at 5:09 am 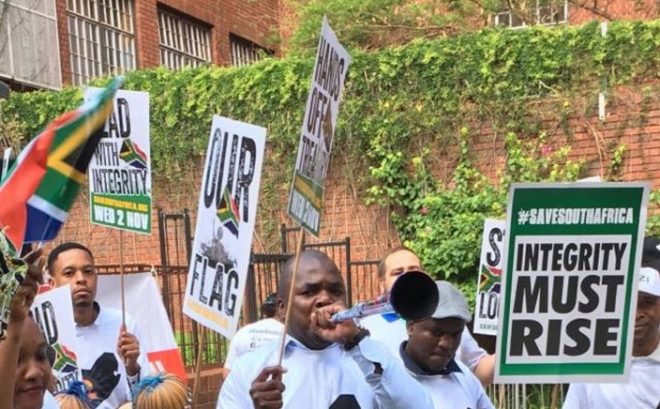 Botswana was a bright spot among African nations ranked in the 2016 Corruption Perceptions Index, released Wednesday by the Transparency International Organization based in Berlin, Germany.

The southern African nation ranked 35th on the list of 176 nations evaluated for good governance, public transparency and accountability, their standards for integrity among public officials, and their performance on press freedom, human rights and democratic values.

Botswana placed highest among all African nations, with Mauritius and Rwanda – sharing the 50th place rankings – also among the best. Namibia was at 53, and São Tomé and Príncipe, placed at 62, was among the most improved nations.

Tunisia’s progress was highlighted for its new national anti-corruption strategy, including a Financial Court law that empowers the investigation of corruption cases, and an improved role for civil society in ensuring accountability.

Yet most African nations – Tunisia, at 75th, among them – still have a long way to go, the report said.

“In too many countries, people are deprived of their most basic needs and go to bed hungry every night because of corruption, while the powerful and corrupt enjoy lavish lifestyles with impunity,” said José Ugaz, Chair of Transparency International.

Five of the 10 most corrupt nations in the world are on the continent, with Somalia ranking dead last for the 10th year in a row. South Sudan was second-last, with Sudan, Libya and Guinea-Bissau also ranking poorly.

Although Ghana maintained a ranking of 70, the West African nation showed the second-worst overall decline in the rankings, while South Africa also saw “the dissatisfaction of citizens with the government’s corruption record was reflected in their voting at the polls,” the report said.

Nigeria, Tanzania and Kenya also have failed to improve their scores, and corruption levels in Egypt remained high.

“African leaders that come to office on an ‘anti-corruption ticket’ will need to live up to their pledges to deliver corruption-free services to their citizens,” the report concluded. “They must implement their commitments to the principles of governance, democracy and human rights.”

To view the complete report, see the Transparency International link.