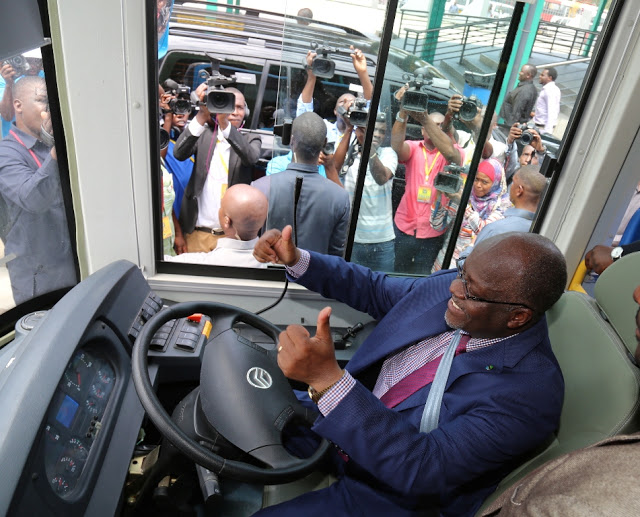 Nearly 2 million people in Tanzania are expected to benefit from newly approved World Bank financing for improvements in the East African country’s water services and infrastructure.

The USD$225 million will come from the International Development Association (IDA), through the Second Water Sector Support Project, the World Bank said in a release. It is expected to help meet the needs of 700,000 residents in Dar es Salaam, as well as those in other regions.

“In Dar es Salaam, many citizens, including women and young girls, still spend considerable time collecting water, which takes time away from education and the productive activities so necessary for strengthening their livelihoods,” says Bella Bird, World Bank Country Director for Tanzania, Burundi, Malawi and Somalia.

“This project aims to lessen their burden while contributing to Dar es Salaam’s increased competitiveness and productivity as a critical and vibrant commercial hub of the country.”

The growing urban population in Dar es Salaam also will benefit from the newly completed Bus Rapid Transit (BRT) system, the first phase of which was inaugurated in Tanzania this week.

Launched in May, the bus system – with park and ride options to reduce transport related emissions and urban congestion – also is alleviating the high cost of commuter travel in the city.

Prior to its launch, World Bank estimates showed that residents of Dar es Salaam spent more than a third of their average monthly incomes, and time as well as money, on transport. A $290 million credit from the IDA helped to build the system, which is now seeing 150,000 passengers per day.