Home>News>Trump visa, refugee plans reverse Obama goal of welcoming Africans
By AT editor - 27 January 2017 at 9:21 am 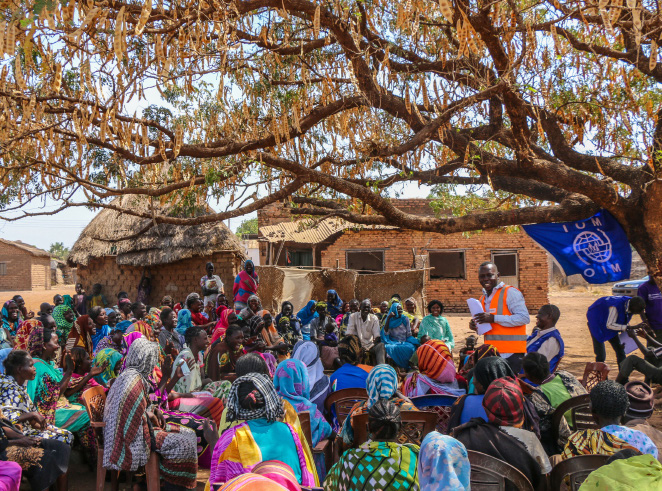 At the United States Department of State, the resettlement of African refugees was a priority of the Obama administration, and there was comprehensive data and a website presence to support it.

Now those pages are gone – as a normal part of the transition, they exist as an archive – and so is the Obama refugee resettlement priority that as recently as a few months ago seemed so promising.

President Donald Trump plans to sign an executive order that would put America’s overall refugee program on pause for 120 days, and prohibit citizens of Libya and Somali (along with a handful of other primarily Muslim nations) from obtaining U.S. visas for at least 90 days.

“We don’t need this. Some people have come in with evil intentions,” Trump said during a Fox News interview on Thursday. “Most haven’t, I guess, but we can’t take chances.”

The measures stand in contrast to the goals under Obama, who with Ethiopia and other nations co-hosted a Leaders’ Summit on Refugees in September. It followed the U.N. General Assembly focused on refugees and migrants that resulted in adoption of the New York Declaration.

Obama announced a proposal there to increase to 110,000 the number of refugees welcomed to the U.S. in 2017, from countries across the globe. He also pledged a 30 percent funding increase for the United Nations and refugee assistance agencies, with an emphasis on education and employment opportunities for youth and the displaced.

In 2015, the most recent data year available, there were 22,472 refugees admitted to the U.S. who claimed an African nationality.  In 2014, the site boasted of the U.S. commitment to resettle Somali refugees, Congolese, refugees in Chad and those from the Central African Republic.

Those pages are gone now, leaving the global community to wonder how refugee resettlement will work under America’s new leadership. In the meantime, the need in countries like South Sudan – with a newly reported 1.2 million refugees fleeing to other countries and 1.8 million IDPs – continues to grow.