Home>News>Clinton Foundation annual report reaffirms African commitments
By AT editor - 3 February 2017 at 6:06 am 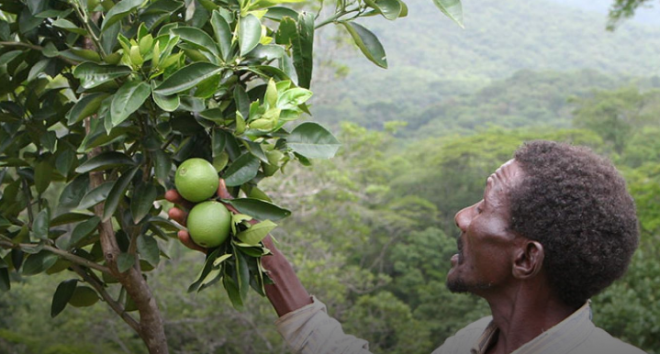 The Clinton Foundation will continue many of its programs serving African countries, according to the 2016 annual report issued online this week and an accompanying letter from former United States President Bill Clinton.

The foundation came under heavy fire during America’s bitter 2016 presidential contest, in which former U.S. Secretary of State Hillary Clinton lost to newly inaugurated President Donald Trump. The campaign and its fallout led to some reorganizations within the foundation and its various initiatives.

“While the election didn’t turn out as we hoped, the process of reviewing each of our initiatives helped us prioritize our work going forward, based on where we are having the greatest impact today,” Bill Clinton wrote, emphasizing that education, health, jobs and higher incomes remain a priority.

In Rwanda and Malawi, the Clinton Development Initiative (CDI) will continue economic development programs for smallholder farmers. There were 40,000 new farmers registered in Malawi last year, where the first of three planned health clinics also opened, and in Rwanda, the first Anchor Farm Project was established at Nyagatare in the country’s east.

Those programs in Tanzania will be refocused on farmers who live closest to the Anchor Farm Project in the Iringa region, to better deliver needed supplies and training.

Elsewhere, the Clinton Giustra Enterprise Partnership expanded its mission of connecting smallholder markets into Côte D’Ivoire. Participants from Benin, Togo and Niger participated in the final year of the Clinton Global Initiative University, with plans to prevent illegal poaching by using aerial drones. In Kenya, the Clinton Climate Initiative is helping to create more than 50,000 maps for meteorology use.

The Clinton Health Access Initiative (CHAI) will continue its work in more than 70 countries, the letter said.

To see the complete report, see this link.