Home>News>French authorities say injured Egyptian is behind Louvre attack
By AT editor - 4 February 2017 at 1:48 am 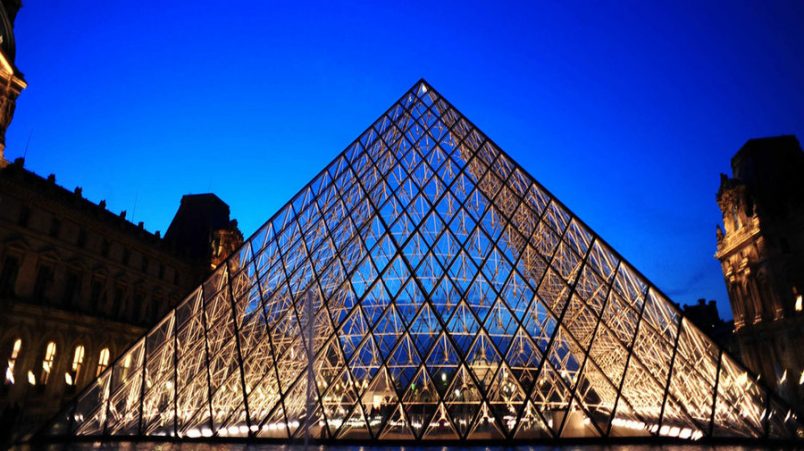 Authorities in France say a 29-year-old Egyptian is responsible for the attack Friday morning at the Louvre Museum in Paris, and he remains in the hospital with injuries.

Prosecutor François Molins, speaking at a press conference, said the suspect was tentatively identified through his cellphone. He was not previously known to police, but a photograph recorded in the European visa database matches that of the injured man in custody.

France 24 reports that the man came from the United Arab Emirates and went to Paris on a one-month tourist visa on January 26. He was staying in the VIIIth arrondissement of the city, just to the northwest of the famous museum and tourist destination.

His home there was searched during the afternoon after the attack, authorities said, but they confirmed that police raids were conducted in other locations too as an investigation continues.

The suspect purchased military machetes at a Paris gun shop on January 28, and was armed when he attacked soldiers in front of the museum. They responded immediately and fired five shots at their assailant.

French President François Hollande, who was in Malta attending a European Union summit on migration, praised the soldiers for preventing further violence and reminded his colleagues that the terror threat to Europe is real and must be faced.

The AFP reports that about 1,000 people were inside the Louvre when the attack occurred. A statement on the museum website said the Louvre plans to reopen at 10 a.m. local time on Saturday.