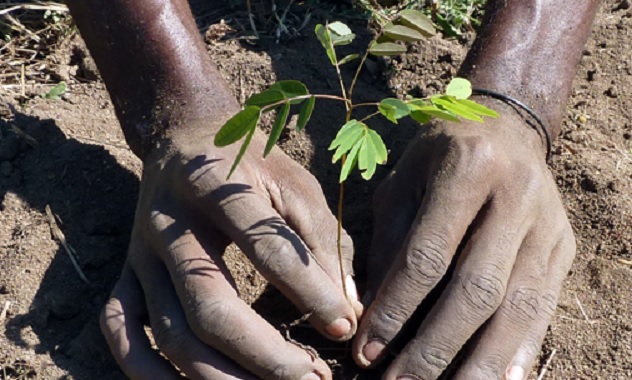 Protecting the Chikangawa forest from illegal logging can’t be done with short-term closures, say members of the Malawi Defense Force who want to see a four-year ban but in place.

The soldiers who guard Chikangawa – formally known as Viphya Plantation – are charged with protecting 53,000 hectares of land that was one of the largest intentionally planned forests in Africa.

After decades of damage caused by timber companies, intentional fires, and harvesting for residential charcoal use, authorities in Malawi placed a moratorium on timber companies in November.

That ban was hailed by environmental activists who welcome the chance to see the forest recover, and embrace sustainable practices that protect the resource in the future.

Yet illegal logging activity has continued, and a much longer timeline for its restoration is needed, says Stanley Saidi, a spokesman for the soldiers.

“The closing of the forest for a few months, say five months, is not helping matters at all,” Saidi told the Nyasa Times.

The soldiers have confiscated heavy machinery and three truckloads of timber, but that’s a small step toward the much more challenging goal of restoration.

Activists say part of the problem lies in poor forestry management, such as foregoing routinely scheduled removal of weeds and debris to reduce the risk of fires.

Recently, a church leader who spearheads an effort to plant 60 million trees said it’s also a demand problem, and called on the government to make renewable energy sources available and affordable; a similar approach is used by Ripple Africa to reduce deforestation.

The Malawi Forestry Board will make any final decision about extending the Chikangawa closure.