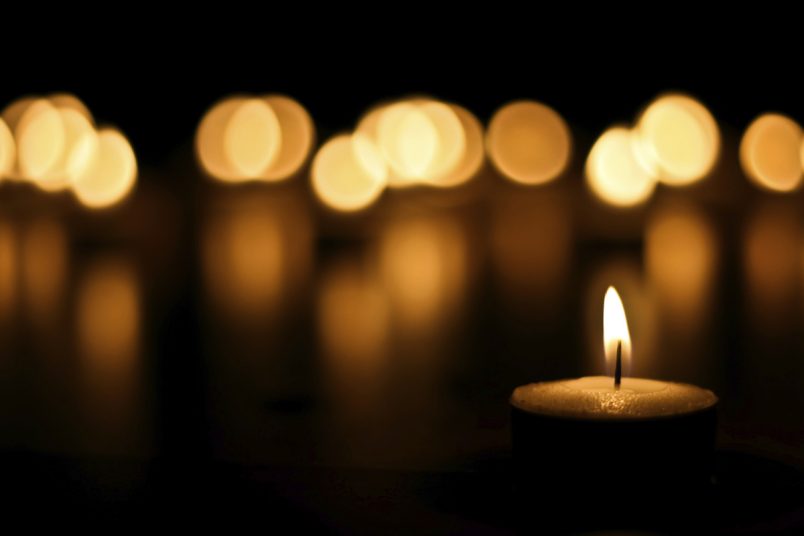 Church authorities have confirmed that a Colombian nun serving in Mali was kidnapped Tuesday night from a parish in Karangasso.

The woman, a nun with the Congregation of the Franciscan Sisters of Mary Immaculate, was taken around 9 p.m. after armed men broke into the parish and escaped in a vehicle owned by the community, said Agenzia Fides, a Roman Catholic news service for news about church missionary work.

“We do not know who the kidnappers are. The gendarmerie and the police are investigating,” Fr. Edmond Dembele, Secretary General of the Episcopal Conference of Mali, told the news outlet.

Karangasso is in the southeast Koutiala region of Mali, not far from the border with Burkina Faso to the east, or Côte d’Ivoire to the south. Soldiers conducting the search for the missing nun are looking to the forests along that southern border.

Dembele said the nun’s abduction comes as a surprise because the area is comparatively quiet, and has not been affected by the security concerns that trouble other regions of Mali.

Those areas have seen missionary and aid worker abductions, most recently including the Christmas Eve abduction of French national Sophie Petronin. The AFP reports that last month, Al-Qaeda’s affiliate in North Africa released a video of Swiss missionary Beatrice Stockly, who has been held hostage more than a year. Both women were taken in Mali’s north, where conflict and jihadist attacks are common.