Home>News>Nigeria: Pirates take Russian, Ukrainian hostages from vessel in gulf
By AT editor - 8 February 2017 at 7:01 pm 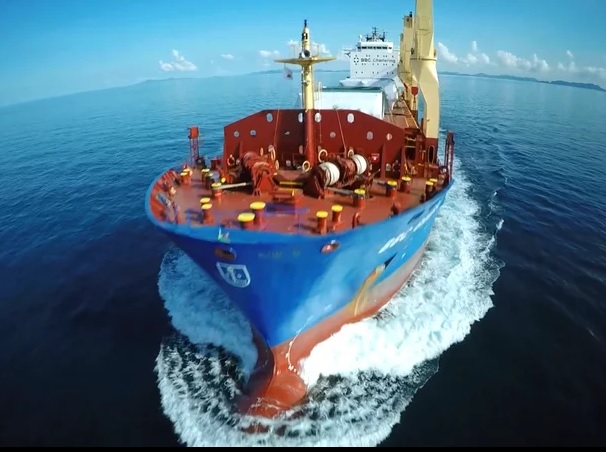 Russia’s Ministry of Foreign Affairs said Wednesday that its diplomats in the Nigerian capital of Abuja are working closely with Nigerian authorities to free Russian sailors who have been taken hostage at sea.

“The Russian Embassy in Abuja reports that on February 5, an armed attack on the cargo ship BBC Caribbean owned by Briese Schiffahrts (Germany) took place in the territorial waters of Nigeria,” the ministry said in a statement.

Russian officials also are working with the ship company to verify the vessel’s location and safely free the seven Russian nationals, all members of the crew, who are on board.

A statement from the Ukrainian Foreign Ministry confirms that one Ukrainian citizen also has been taken hostage by pirates aboard the BBC Caribbean. Ukrainian diplomats also are working with their German and Nigerian counterparts, the ministry said in a Twitter message.

The BBC Caribbean, a general cargo ship flagged in Antigua Barbuda, departed from the port at Douala, Cameroon, on Sunday at 11 a.m., according to online shipping records at MarineTraffic.com. It was destined to arrive at Tema, Ghana, according to Russian industry reports.

The BBC Chartering operators have a strong presence in African ports, including South Africa, Kenya, Angola and Mozambique.

At the time of the attack, the vessel’s position was recorded in the Gulf of Guinea, about 120 nautical miles from Bonny Island – south of Port Harcourt on the Nigerian coast – or 45 nautical miles from the Pennington Oil Terminal at Brass, further west in Nigerian waters.

Briese Schiffahrt said that armed guards aboard the BBC Caribbean were able to repel the attackers, and all other crew members were being taken to safety.