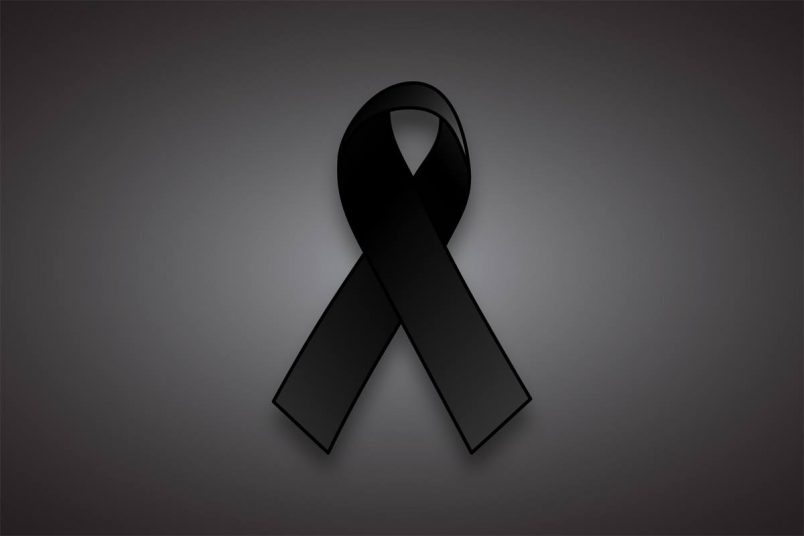 Tragedy struck at a football match in Angola Friday, where 17 people died as a crowd of fans rushing into the stadium at Uíge stampeded over them.

The state-owned ANGOP news agency said the fans died at the 4 January stadium, where the Santa Rita and Libolo contest had been under way for seven minutes when hundreds of people surged to get in.

They fell and were trampled, resulting in the deaths as well as 61 injuries. Local authorities said five of those people were seriously injured, while the others had injuries that were not life-threatening.

A police spokesman confirmed to AFP that there are children numbered among the dead. Local residents flooded into the hospital and morgue in search of loved ones when they heard news of the incident.

Rui Costa Campos, president of the Libolo organization, issued a statement on behalf of the team that expressed condolences for the victims and families.

“It is a sad day for national football,” Campos said, adding that the tragedy demonstrates why everyone associated with the sport must work harder to ensure that fans have better access to sports venues.

The team promised its solidarity with the Uíge community and its hopes, beyond the mourning and pain, for “the joy of football” to soon return.

Angola has experienced similar incidents in the past, including a stampede at an Afro Music Channel festival in Benguela last October. At least eight people died, although conflicting reports put the toll higher. As with the football match, the overselling of tickets was among the reasons cited for the crowd.