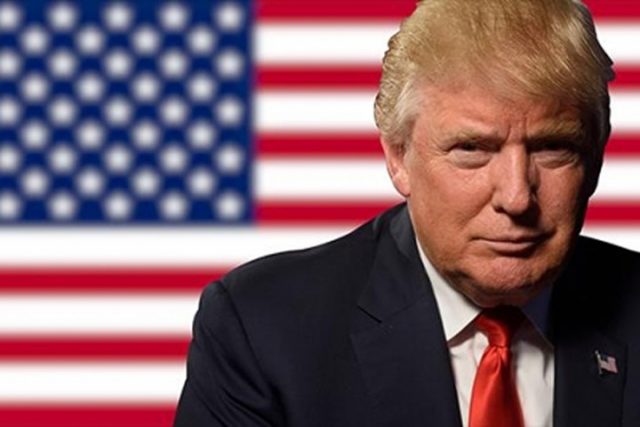 Femi Adesina, special adviser to Buhari, confirmed the call in a statement issued in Abuja. Adesina said Buhari congratulated Trump on his election and his progress in building his administration.

The call focused on security concerns, Adesina said, and Trump assured Buhari that the U.S. will continue to support Nigerian efforts to end the threat of extremist terrorism.

“The two leaders discussed ways to improve cooperation in the fight against terrorism through provision of necessary equipment,” the Nigerian statement said. “President Trump encouraged President Buhari to keep up the good work he is doing, and also commended him for the efforts made in rescuing 24 of the Chibok Girls and the strides being taken by the Nigerian military.”

Trump also spoke to President Jacob Zuma in South Africa on Monday. The call was at the request of the American administration, and consisted of diplomatic exchanges and reaffirmations of support, the South African government said.

Trump, who met with Canadian Prime Minister Justin Trudeau on Monday and recently met with Japanese Prime Minister Shinzo Abe, has yet to share a vision for American foreign policy on Africa, although his administration has been gathering information to evaluate U.S. commitments.