Home>News>South Sudanese officials admit SSP 2 million stolen from government
By AT editor - 15 February 2017 at 6:28 am 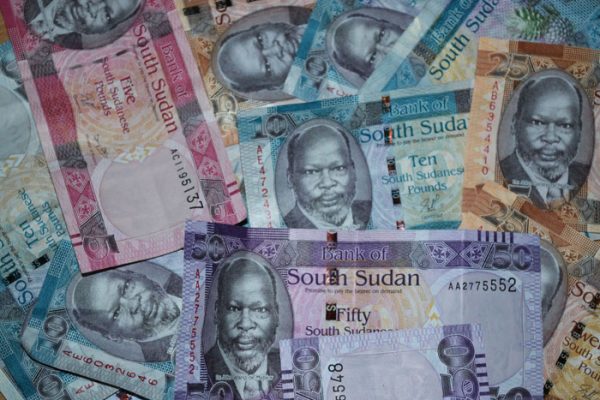 Officials say that 2 million South Sudan Pounds (SSP) were stolen from the Council of States, the upper house of South Sudan’s national assembly, over the weekend. That’s more than USD$300,000.

The speaker of the assembly, Joseph Bol Chan, told the Sudan Tribune that the theft from an office occurred on Sunday. Two security guards have been arrested but the investigation continues into why so much money was easily available in an office, rather than being kept at a bank or other institution.

“We suspect that there is something wrong somewhere, I think it was an organized theft, I think this thing is being done by dealers,” said the council’s information officer Michael Lusike in an interview with Radio Tamajuz.

Lusike has said that the public has the right to know what happened to the money because it belonged to them.

It is the latest in a long line of incidents involving stolen funds, money laundering allegations and widespread corruption dating back several years. They include unresolved questions about USD $4 billion stolen from the government in 2012, according to President Salva Kiir, and allegations of money laundering charged against a Kenya Commercial Bank manager in Equatoria State last October.

Only Somalia ranks worse than 175th-place South Sudan in the new Corruption Perceptions Index, an annual report of 176 countries released by Transparency International in January.