Home>News>Arusha talks continue; Burundi absence leaves little room for optimism
By AT editor - 17 February 2017 at 7:49 am 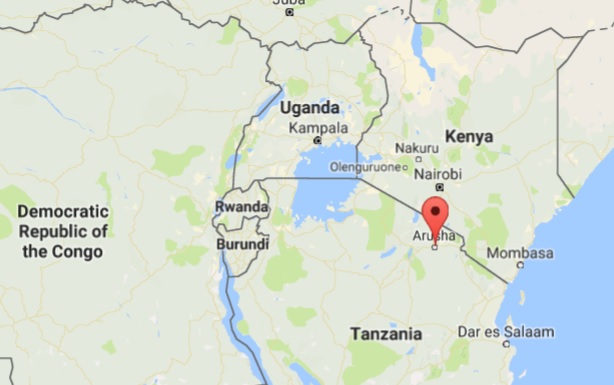 Former Tanzanian President Benjamin Mkapa will continue a round of talks Friday in Arusha aimed at resolving the political crisis in Burundi – but since the Government of Burundi refuses to attend, there is little optimism that the three-day talks will see any progress.

Burundi’s refusal to participate, according to RFI, was because of an objection to both the inclusion of Jamal Benomar, the British Special Representative to Burundi for the United Nations, as well as exiled members of Burundi’s political opposition who represent a challenge to Burundi’s sovereignty.

It was not the only serious complication in the plans for a dialogue to resolve the crisis, one that was touched off in 2015 by President Pierre Nkurunziza’s announcement to seek a third term in office in violation of the two-term limit set by the Burundi constitution.

For their part, the Burundi opposition coalition CNARED balked two weeks ago and demanded that Mkapa be replaced because of a bias toward Bujumbura. They instead called for Benomar to moderate the discussion, saying they wanted the UN and the African Union present in order to make the dialogue process more independent, credible and impartial.

The violence in Burundi has left more than 500 people dead – a conservative estimate from the UN High Commission on Refugees – with almost 400,000 refugees and internally displaced people, many in Tanzania as well as Uganda, Democratic Republic of Congo and Rwanda.

The refugee situation is high on the list of discussion topics in Arusha, but some participants wondered Thursday night what outcomes or purpose the talks will have at all without the Burundi government at the table.