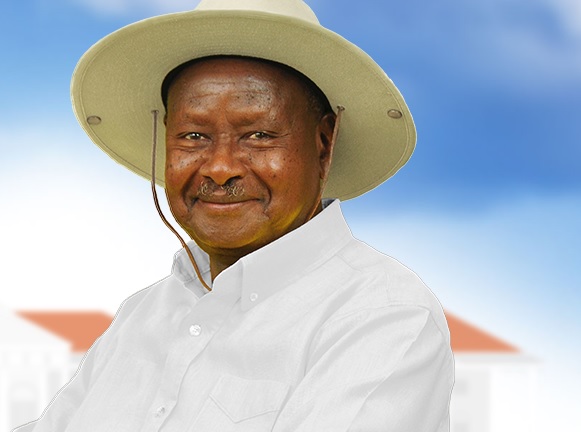 President Yoweri Museveni of Uganda, known for writing epic blog posts and think pieces published on his website, said Friday that Western liberals need a dose of “Trump therapy” to help cure their short-sightedness when it comes to views on the foreign affairs of both the United States and Russia, and the post-Cold War world between them.

In a first-person piece that runs more than 2,000 words – and spans, by his count, more than a half century of his global affairs experience – Museveni appeared to defend Trump’s view that positive relations with Russia are mutually beneficial when targeting common threats like terrorism. The Ugandan president took to task Western liberals concerned about “a secret agenda” with Russia, calling it a myopic and reckless view that causes harm in international affairs.

“To think that you can trample on Russia like they have been trampling on other unfortunate peoples, is to be very reckless and dangerous to world peace,” Museveni wrote.  “Yet there are so many issues on which all of us (Africa, the West, Russia, China, India, Brazil, etc.) agree,” he added, listing education, health, women’s rights, and antiterrorism strategies among them.

“Why not take advantage of these convergences?” he asked, intentionally choosing Trump language for diplomatic opportunities. “Why can’t these countries of the West have a just and balanced attitude to the countries of the East that are growing in capability and getting millions of peoples out of poverty?”

Museveni’s three-stage treatment of modern world history, including sections on colonialism and the Soviet era, was drawn in support of his conclusion that modern Western liberals are confused, ungrateful and a danger to world peace.