Home>Articles>Half Hearted: Kenya's doctor strike, public health and the cost of no compromise
By Laureen Fagan - 19 February 2017 at 4:19 am 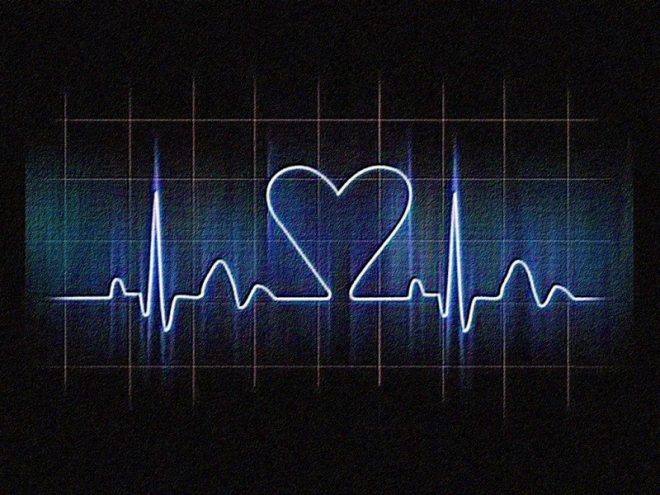 The mall reflects a significant investment in Nairobi’s future, with amenities to make Kenyans rightly proud. What isn’t open in Kenya, though, are the hospital and doctor’s office, and people concerned about real hearts haven’t been as fortunate as mall-goers. The Kenyan health care system remains in chaos as a doctor’s strike that began on December 5 continues into a new round of negotiations, and Kenyatta and his administration have demonstrated little success in helping to resolve the costly impasse.

A full 53 percent of Kenyans interviewed in a January poll conducted by Ipsos said they knew someone who was unable to get necessary medical attention because of the strike, and among those respondents the support for the doctors, rather than government, actually runs a little higher. Meanwhile, the human toll mounts. Hundreds of people died in the strike’s first month, The Nation in Nairobi reported, as even patients in hospital wards were left behind when medical professionals walked out.

Others were turned away from seeking help at public facilities in Kenya that serve those who cannot afford expensive private facilities. Military medical staff have filled in the gaps, but only for emergency cases; they too are turning away desperate mothers and the heartbroken children of fragile elders.

“When public health is shut down, people die at home,” a county minister of health said.

The strike – consistently ruled illegal by the Kenyan government and courts – got renewed attention last week when leaders of the Kenyan doctor’s union were briefly sent to jail. The seven officials of the Kenya Medical Practitioners, Pharmacists and Dentists Union (KMPDU), led by Ouma Oluga, said they provided medical care to prison inmates at the men’s and women’s facilities where they were jailed.

Yet no one was caring for millions of Kenyans.

At the heart of the problem is the labor dispute. The medical professionals, who are paid by Kenya’s Ministry of Health, signed a 2013 collective bargaining unit agreement that guaranteed higher pay they claim was long overdue and – despite triple digit percentage increases – simply meet the standards of a living wage. The agreement also secured a 40-hour work week, housing and other practitioner allowances, and commitments to improve Kenya’s substandard doctor-patient ratios.

The Kenyan government, however, has never honored or implemented the agreement. In June 2015, two years after the deal, the public health doctors and nurses went to court to have it enforced. Kenya’s Ministry of Health claimed that it was never registered and therefore never binding, although the original documents were signed by then-permanent secretary Mark Bor. Kenya claims the signature was invalid because the officer was demoted two days prior, and has refused to budge an inch on the deal. At the ministry, labor leaders say, the infighting and dysfunction are barriers to breaking the impasse.

In early February, union officials said they were ready to end their strike and consider compromises if the Kenyan government was willing to meet them halfway. The medical professionals are insistent about the fact that it is Kenya that guarantees public health access to its citizens, and it is Kenya that pays for their professional services to achieve that goal, so it is Kenya that bears responsibility for the suffering.

“After all Kenyans pay their taxes to the government, not to the doctors, and should expect the government to provide essential services in return,” says Moses Masika at the University of Nairobi.

In this political climate – and this critical election year – there are many analysts and human rights organizations to agree. They also want to know why, with evidence of corruption within the health ministry and allegations across Kenya’s political spectrum, there are no funds to support the providers.

Yet on Sunday, The Standard reports, Kenya’s government again said it views the collective bargaining agreement as illegal and remains firm in that decision. The news was quickly denounced by a union official who said doctors will be dictating the terms of engagement, and they aren’t responsible for 54 years of Kenya’s neglect of public health.

For their part, Kenyatta and his health administration insist the 2013 agreement is too expensive to implement. Yet the strike also reflects frustration with Kenya’s public health care infrastructure, which is chronically strapped as it seeks to deliver services to all Kenyans who cannot afford the nation’s private hospitals and care providers.

While funded at the federal level, public health care is delivered through a county-based system, with the exception of three major hospitals. The same Ipsos poll found that nearly all Kenyans, at 91 percent, were aware of the strike, and 58 percent want to see the health care delivery system returned to the national level – although only 30 percent of the Jubilee supporters choose that.

A two-thirds majority of the 2,000 people sampled across 42 Kenyan counties want the strike to end; more than half of those who affiliate with the political opposition agree with the 75 percent of Jubilee supporters in saying that it must, although they have different views on how to achieve that goal.

How those differing views will factor into the August election, and whether the doctor’s strike ultimately costs Kenyatta at the polls, still remains to be seen. For millions of Kenyans without life-saving appointments and medications right now, though, the question is neither academic nor are the political dimensions a priority. Kenyatta’s government needs to end the strike and get doctors and nurses back to their patients.