Home>CUTTING EDGE>Burkina Faso opens new center in high-tech fight against tsetse fly
By AT editor - 21 February 2017 at 3:49 am 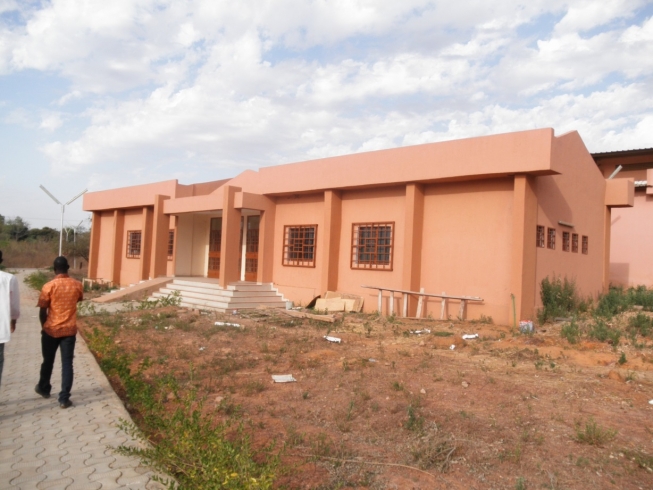 It’s hard to imagine why anyone would intentionally produce 300,000 tsetse flies per week, but that’s exactly what they’re doing at a new facility in Burkina Faso.

The country has inaugurated the breeding facility at Bobo-Dioulasso, where radiation is used to make the male flies sterile. They then are released to mate with females in the natural environment, causing the tsetse fly population to be reduced over time. The Sterile Insect Technique (SIT) is essentially a form of insect birth control that is used to help eradicate diseases transmitted by the insects.

The tsetse is a major concern with an impact on agriculture, livestock and humans that interferes with development efforts, according to the International Atomic Energy Agency.

The fly kills more than 3 million livestock across sub-Saharan Africa each year, which translates into agricultural industry losses of USD $4.5 billion. The tsetse transmit nagana, a parasitic wasting disease in cattle, and in some regions also the spread of human “sleeping sickness.”

The IAEA has been working with Burkina Faso since the 1990s to develop and implement the nuclear-based sterilization technique.

Through its joint program with the Food and Agriculture Organization of the United Nations (FAO), the IAEA also supported the successful targeted eradication of tsetse from the Island of Unguja, Zanzibar, and is currently also helping Senegal and Ethiopia.

In Ethiopia, a special drone program is being used to drop the sterilized males at target locations. Using the drones designed by Embention helps to reduce the costs of the program while improving the precision of the fly-seeding effort.