Home>News>Guinea: Teachers strike ends as 5 die in Conakry street protests
By AT editor - 21 February 2017 at 6:03 am 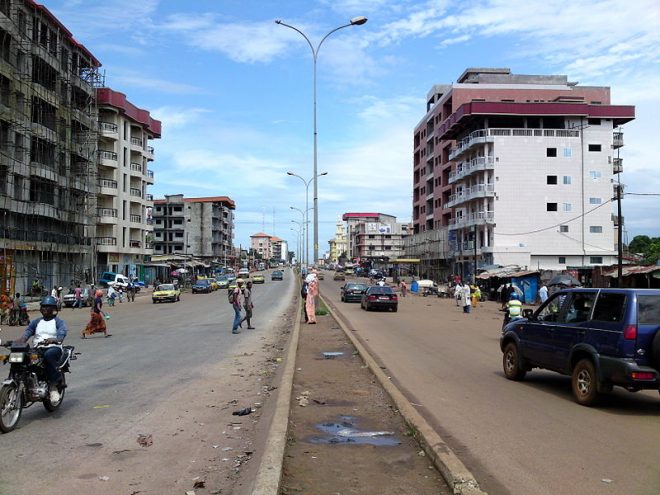 Five people died and another 30 were wounded during protests Monday in Conakry, as the Guinean government warned citizens that the protests were illegal and the teachers strike will now be over.

The protests in the coastal capital city led to at least 12 arrests, local media outlets said. The violence also left medical facilities, a police station and ambulance vehicles damaged in their wake.

The protests went on despite an agreement with the teachers unions following several days of negotiations, and the decision to suspend the education strike was announced Monday as well.

“I am pleased to announce to the parents that classes will resume on national territory as of Wednesday 22 February,” said Damantang Albert Camara, a spokesman for the government, in a translated statement. “All the arrangements are being made so that tomorrow, calm returns to the city and the students and their teachers can return to the schools.”

The West African nation’s labor leaders called the strike on February 1 to protest pay cuts for teachers. Such strikes are not uncommon in Guinea, including one over fuel prices and working conditions held this time last year that led to the arrests of 16 people. In 2015, six unions launched a general strike over pay but urged people to stay home to keep violence from erupting in the streets.

That violence and a subsequent government crackdown led to dozens of deaths following a general strike in 2007.