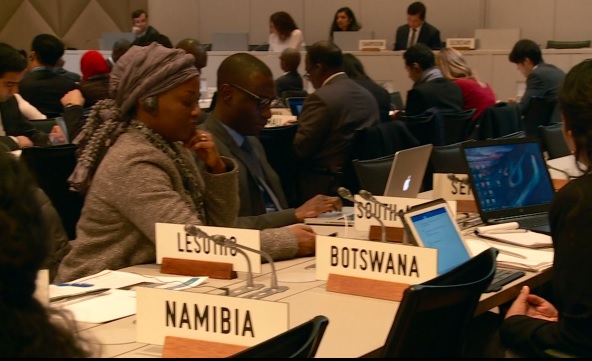 The nations of Chad and Rwanda – along with Oman and Jordan – have ratified the World Trade Organization (WTO) Trade Facilitation Agreement, pushing the agreement past its necessary two-thirds threshold among WTO members to enter into force.

“I am very happy to announce that the WTO Trade Facilitation Agreement has now entered into force,” said Roberto Azevêdo, the WTO director general, on Wednesday. “By ratifying the agreement, WTO members have shown their commitment to the multilateral trading system. They have followed through on the promises made when this deal was struck in Bali just over three years ago.”

Since November 2014, ratification of The Trade Facilitation Agreement (TFA) has been open. It is a comprehensive effort to streamline trade at borders around the globe by using a shared set of transport rules and customs procedures. That’s expected to reduce trade costs across the globe by an average of 14.3 percent.

Developing and least-developed countries are expected to benefit from the TFA. “It will help these countries to diversify their trade,” Azevêdo said. “Developing countries could increase the number of products they export by 20 percent, while LDCs could see an increase of up to 35 percent.”

The move was welcomed by the International Air Transport Association (IATA), which represents airlines that account for 83 percent of global air traffic and one third of the cargo that crosses the world’s borders.

“It’s a particularly timely reminder of the dangers of the current protectionist rhetoric that we are seeing in various parts of the world,” said Alexandre de Juniac, IATA’s CEO. “Trade leads to growth, and growth results in prosperity.”

To read the complete WTO TFA documents, see this link.