Home>News>Kenyans shocked by American TV show's use of Nairobi mall terror clips
By AT editor - 23 February 2017 at 8:28 am 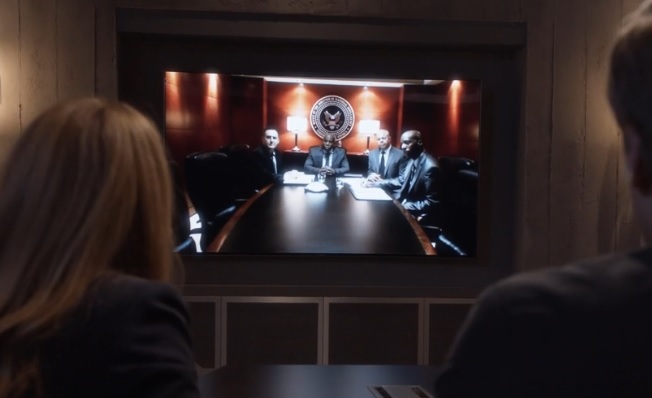 A popular American television show has been the target of angry Kenyans, after the fictional program included real footage of the Westgate Mall attack in Nairobi in 2013.

The story line of the “24: Legacy” program, part of the 24 franchise created by Fox Broadcasting, featured an intelligence briefing about a fictional terrorist attack in Alexandria Egypt.

What was painfully obvious to many Kenyans – and others around the globe – was that the show used real CCTV footage from the moment terrorists began to fire at the Westgate Mall.

In all, 67 people died and more than 175 people were injured in the all-too-real attack in Nairobi.

As shocked viewers took to social media, they expressed their disgust with a creative decision they called calloused and insensitive, and an experience they described as sickening.

“Did they think we wouldn’t see it?” asked one woman. “Why would you guys use real footage from the Westgate Mall attack in Kenya? Kenyans were traumatized by the senseless terror attack!” said another.

And among the most sobering reminders of all was the comment that “the people being hunted down and killed in that footage was not entertainment.”

There has been no public statement from Fox on the incident, although Kenyans have been encouraging each other to contact the network about their experience and demand an explanation.