Home>CUTTING EDGE>Amazon cloud outage shuts down access to popular websites
By AT editor - 28 February 2017 at 10:49 pm 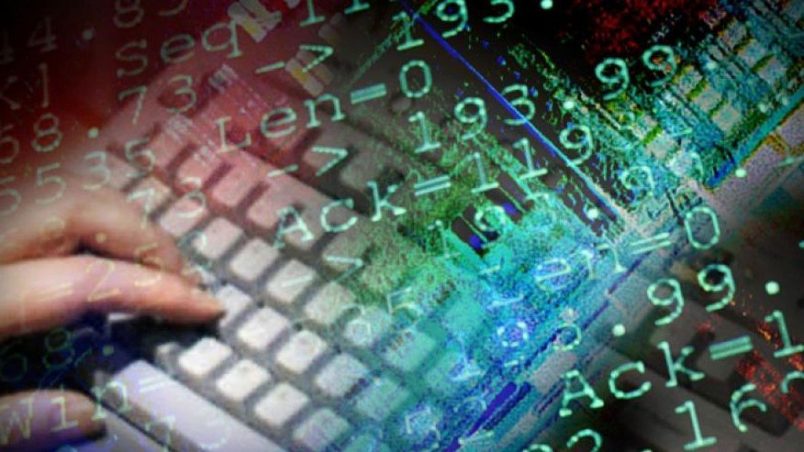 Having trouble logging on to some websites based in the United States? You’re not alone, because Amazon Web Services experienced a massive blackout Tuesday that’s affected many of their own products and a number of clients.

While the outage is concentrated on the East Coast of the United States, it’s been affecting European users as well as Americans who use Amazon Music, Amazon Prime Video, and client websites whose features and services rely on the Amazon regional server zone near the Washington DC area.

So the outage affects their own products, but also media outlets, businesses and nonprofits who rely on Amazon for services supporting their content systems and data storage. Interestingly, some users even report that light bulbs tied to an Internet of Things platform relying on the cloud services are not working.

“We believe we understand root cause and are working hard at repairing,” the company said in a Twitter message late Tuesday. “Future updates across all services will be on dashboard.”

The outage had not yet been resolved, and there was no time estimate on service restoration.

The AWS Cloud network is based on 42 “availability zones” spread out across 16 geographic regions. The zones consist of one or more self-contained data centers with their own redundant power, networking and connectivity systems, each in separate facilities. Five of the American centers are in Northern Virgina, the most affected area, with others in the Americas scattered across the U.S., Canada and Brazil.

Numerous appeals from NGOs and African tech leaders have asked for Amazon to include the continent next in its availability zone expansion plans, to support connectivity and economic development.