Home>African Future>Report on African women: Momentum is in 'every corner of the continent'
By AT editor - 8 March 2017 at 7:14 am 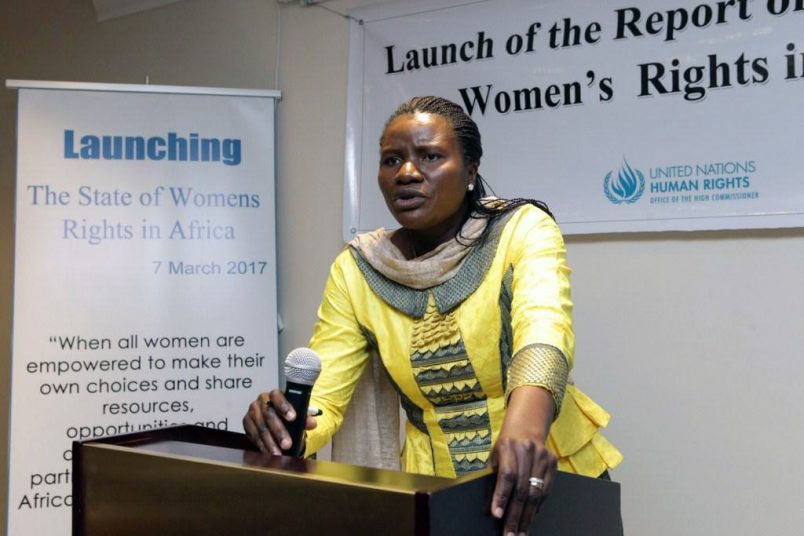 Guinea’s new constitution recognizes the principle of legal equality for men and women, and Sierra Leone has recently moved discriminatory language against women from its own. Algeria passed legislation against domestic violence in 2015.

Mali and Madagascar have launched campaigns to end child marriage, and a 2013 law passed in Rwanda guarantees women an equal right to own land.

These are just a few of the advances detailed in the “Women’s Rights in Africa” report released Tuesday, in conjunction with International Women’s Day. 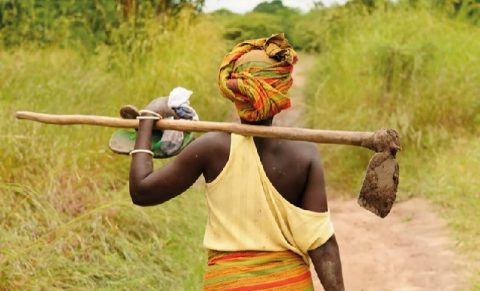 Yet the report, issued by the African Union in partnership with United Nations Women and the UN High Commissioner for Human Rights, also shows there’s much more work to be done.

Among them is an urgent need to reduce the continent’s high maternal mortality rate. The World Health Organization shows that almost all such deaths – 99 percent – occur in the developing world, and in 2015 a full two-thirds of them were in sub-Saharan Africa. The most at-risk group for dying in pregnancy and childbirth is adolescent girls, and efforts to provide education and reproductive health services are critical.

So is the campaign to end child marriage, particularly in countries like Equatorial Guinea or South Sudan, among just a handful of countries in the world with no legal minimum age for marriage. In fact, of the 10 countries with the highest rates of child marriage, nine are in Africa. If current trends continue, almost half of the world’s child brides will be African in 2050, the report said.