Home>News>Kenya forces doctors' union back to work with termination threat
By AT editor - 9 March 2017 at 8:30 am 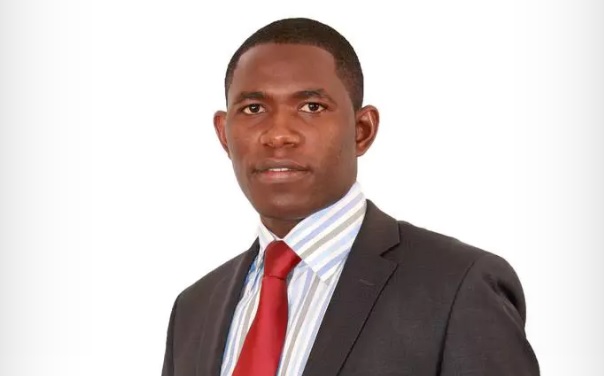 Kenya has warned that doctors on strike who do not return to work by Monday will be fired and replaced.

Council of Governors Chairman Peter Munya issued the ultimatum on Wednesday, even as 12 doctors at the Kenyatta National Hospital were dismissed for refusing to resume work, The Standard reports. The physicians accounted for 20 percent of the staff.

“The hospital has terminated the services of the medical officers who have been absent from duty on account of desertion in line with the Employment Act (and) the hospital’s terms and conditions of service,” said hospital CEO Lily Koros.

Although negotiations tentatively led to an agreement on Tuesday, talks remain tense between the government and Kenya Medical Practitioners Pharmacists and Dentists’ Union (KMPDU), which is led by Secretary General Ouma Oluga. Union officials plan to be back in court Thursday.

“A state shouldn’t win against its own citizens,” Oluga said in a social media message Thursday. “Government and doctors can only win together for our country.”

The national and county governments who oversee health care in the two-tiered system decided Wednesday that no further negotiations will be forthcoming, and President Uhuru Kenyatta has said doctors and nurses must return to work.

Munya has said that the counties also have begun the process of replacing the striking doctors.

The Kenyan health care system has remained in chaos since the strike began on December 5, with significant consequences for citizens who rely on the public health system.

The medical professionals, who are paid by Kenya’s Ministry of Health, signed a 2013 collective bargaining agreement that guaranteed higher pay and better working conditions they claim were long overdue.

The Kenyan government, however, has never honored or implemented the agreement, and after years of unsuccessful legal challenges the Kenyan doctors union called the strike.