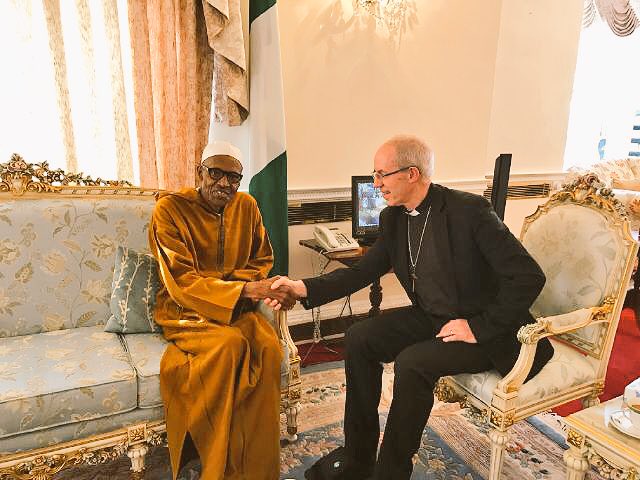 Nigerian President Muhammadu Buhari will return from London on Friday, the government said, ending weeks of speculation about his health and when he might comeback to Abuja.

Spokesman Fedi Adesina said in a statement that Buhari is expected to fly home on March 10.

“The President left the country on January 19, 2017 for a vacation, during which he had routine medical check-ups. The holiday was extended based on doctors’ recommendation for further tests and rest,” the release sent to local media said.

“President Buhari expresses appreciation to teeming Nigerians from across the country, and beyond, who had prayed fervently for him, and also sent their good wishes.”

Since January, there have been reports of Buhari’s imminent return, alternating with rumors that he was gravely ill or had died – rumors that Nigerian officials sought to quash as Acting President Yemi Osinbajo, a Nigerian vice president, continued to manage day to day affairs.

Buhari himself took to posting updates on social media with photographs that proved he was well, and visiting with Nigerian politicians or receiving foreign guests. The president shared images Thursday of his meeting with the Archbishop of Canterbury, leader of the Church of England, at Abuja House in London.

The reason for Buhari’s medical treatment has not been publicly disclosed. He initially left Nigeria for a 10-day stay, but on February 5 notified the National Assembly in writing that he was extending his visit.