Home>News>U.S. assures Nigerians are welcome despite Trump travel ban confusion
By AT editor - 9 March 2017 at 7:36 am 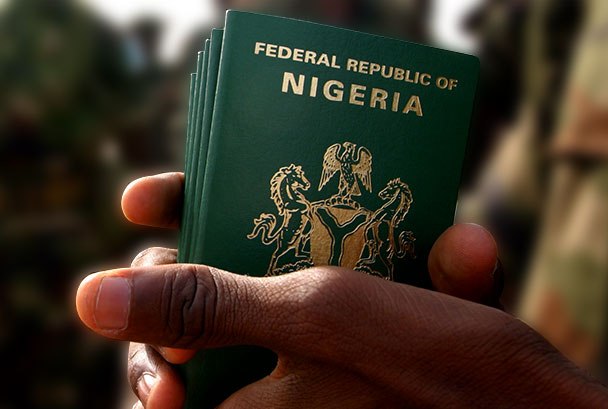 Although Nigerians have been warned to avoid travel to the United States during a time of uncertainty over President Donald Trump’s executive orders on immigration, the U.S. Embassy in Abuja has clarified that Nigerians are welcome to plan their travel.

“There is no reason for Nigerians with valid visas to postpone or cancel their travel to the United States,” the embassy said in a statement issued Wednesday.  “Nigeria is not named in the Executive Order on Immigration issued on March 6, and there is no prohibition against Nigerian lawful permanent residents or persons with a valid visa or other U.S. government authorization from entering the United States.”

Earlier this week, the Nigerian government warned its citizens against traveling to the U.S. because there are several reported incidents of Nigerians being denied entry and turned away on arrival.

Local media report that Abike Dabiri-Erewa, a special assistant to President Muhammadu Buhari on foreign affairs and the diaspora, said that valid visas were canceled when travelers landed and they were put on return flights.

The government recommends that “Nigerians who have no compelling or urgent reason to travel to the U.S.” should wait until the new administration’s policy on immigration is clear, she said.

The embassy’s response follows Trump’s latest directive, which reinstates a travel ban on six of the original seven countries – minus Iraq – that was announced and then struck down by American courts in January. Libya, Somalia and Sudan are included, as are Iran, Syria and Yemen.