Home>African Future>IOM 'Be Aware' campaign hopes to prevent African migrant deaths
By AT editor - 15 March 2017 at 4:01 am 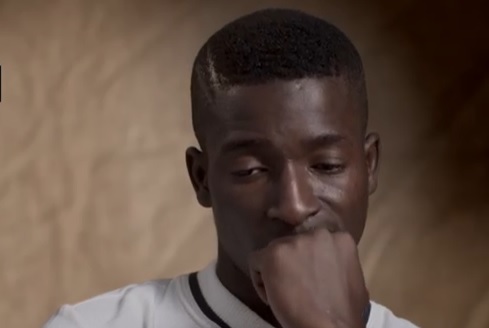 The numbers are daunting. There are more than 1,000 migrants from The Gambia stranded in Libya, according to the nation’s interior minister.

“Many of them want to come home,” says Mai Ahmad Fatty. “They are victims of crime and they have no money, no food, and no proper shelter and their living condition is abominable.”

Similar stories are true of Ivorians, Nigerians and other West Africans leaving home. They head across the Sahara toward Libya and the Mediterranean Sea crossing to Europe – a journey so risky that more than 500 people have died at sea so far this year.

Many young Africans have underestimated the danger in dealing with smugglers and hostile transit countries. The Aware Migrants campaign uses social media outreach, along with broadcast media messages, to raise awareness about the human rights abuses, and to discourage those unprepared for the life-threatening risks with hard facts about irregular migration.

The short testimonial videos created by migrants in multiple languages all end with “Be aware, brother” and “Be aware, sister.” The messages are meant to help other Africans – primarily from West Africa, but also Tunisia and Egypt – to avoid the suffering these survivors have seen or endured.

On Wednesday, the International Organization for Migration will discuss the launch of its education initiative designed to better protect migrants from 15 African countries.

To learn more about the Aware Migrants program see the website.