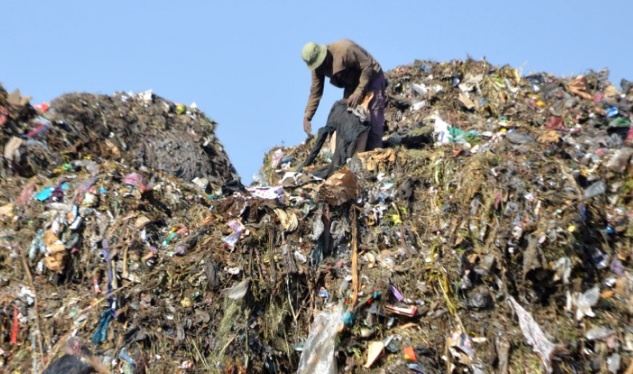 The toll has soared to 113 people who died last weekend in a landslide at an Ethiopian trash dump, and dozens remain missing as the search for victims continues near Addis Ababa.

The accident happened Saturday night at the dump on the outskirts of the city where people often gather to scavenge for useful goods, and where some live. At least 75 of the victims are women, a city spokesman told Reuters.

The African Union offered its condolences, as did Ethiopian officials including Prime Minister Hailemariam Desalegn and President Mulatu Teshome, and the nation is observing a three-day period of mourning.

Yet human rights advocates with Amnesty International have said that’s not enough and want the Ethiopian government to be accountable for the accident.

“The Ethiopian government is fully responsible for this totally preventable disaster,” said Muthoni Wanyeki, Amnesty International’s Regional Director for East Africa, the Horn and the Great Lakes. “It was aware that the landfill was full to capacity but continued to use it regardless. It also let hundreds of people continue to live in close proximity to it.”

More than 150 people were at the site when it collapsed, Amnesty said, but residents at the site said the number is higher. The landfill is the oldest in Addis Ababa, and has been there for nearly 50 years, sprawling to the size of 36 hectares; it was also home to families living in shanty houses that were buried when the mountain of waste collapsed.

The human rights group is demanding an inquiry into the cause of the landslide.