Home>News>South Africa says no to building a Mozambique border wall
By AT editor - 17 March 2017 at 9:54 pm 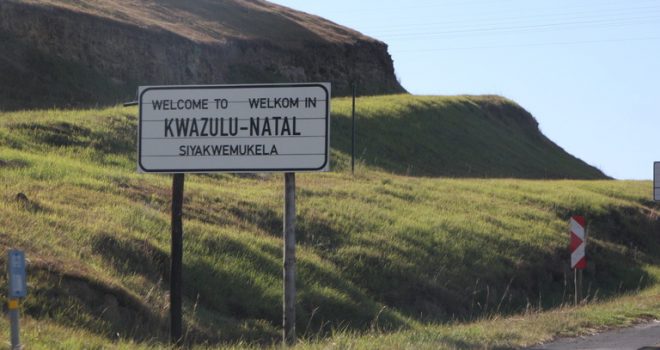 Now it’s the South Africans living near the Mozambique border who want the government to build a wall.

Sandile Sibiya, a spokesman for the African National Congress Youth League in the northeast region, told News 24 this week that residents want a huge wall to prevent the cross-border crime they live with.

President Jacob Zuma said he wants to support affected residents in the KwaZulu-Natal region, and visited this week to ensure that their concerns are heard. They showed him where and how South Africans are having their vehicles carjacked and then driven across the border – sometimes to be held for ransom. Zuma also visited the “severely under-resourced” police, his office said in a statement.

“The President emphasized that South Africa enjoyed strong and warm historical relations with Mozambique and that crime should not be allowed to sour these relations,” the statement said. Zuma also crossed the border to greet Mozambican police and residents living on the borderline.

The South African government plans to do more to improve security but, according to Deputy President Cyril Ramaphosa, building a wall is not part of the country’s plans.

“We are a nation that does not build walls. We do not believe in building walls. And that defines who we are. We are South Africans and we do not subscribe to the building of walls,” Ramaphosa said during a meeting with the nation’s provincial leaders. He stressed the commitment to dignity and respect in an open nation that abides by its constitution.

“And besides, we don’t have the money,” he added.