Home>News>Swaziland: SADC summit focuses on political crisis in Lesotho
By AT editor - 17 March 2017 at 8:17 pm 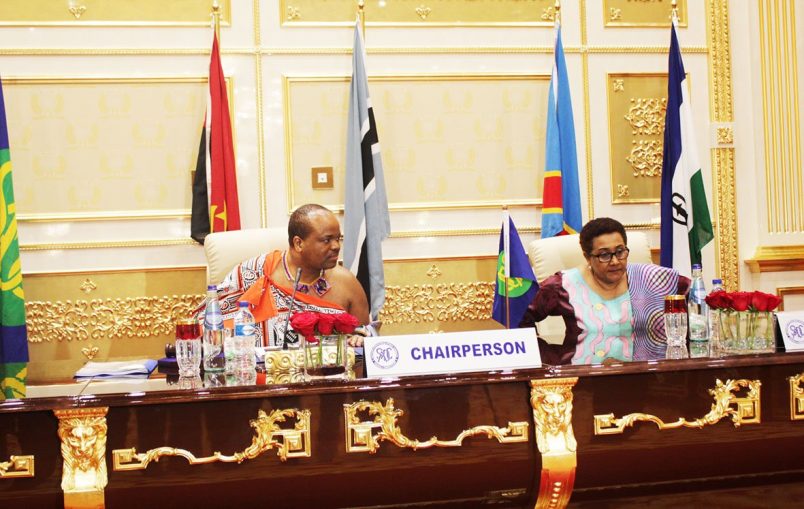 The two-day talks held by the Southern African Development Community (SADC) began Friday in Swaziland, with the focus of the extraordinary summit centered on the troubling political situation in Lesotho.

Special envoy Cyril Ramaphosa traveled to the double troika summit with South African President Jacob Zuma to present a report on the situation in Lesotho. The SADC has repeatedly called for reforms in one of Africa’s poorest nations, which relies heavily on neighboring South Africa for basic services and jobs.

Lesotho’s chronic troubles resurfaced again on March 1, with a no-confidence parliamentary vote against Prime Minister Pakalitha Mosisili. It was the second time in three years that Lesotho has done so and called for a new leader; Mosisili replaced Thomas Thabane in 2015 under similar circumstances.

The prime minister refused to step down in favor of Monyane Moleleki, a nominee preferred by his Alliance of Democrats party and the latest iteration of Lesotho’s shifting coalition alliances that includes its members. King Letsie III was notified and the Lesotho parliament was dissolved on March 7.

New elections are planned for June 3, for the third time in five years, but Thabane has insisted that Lesotho is not ready for new elections. He fled to South Africa after a 2014 coup attempt, and remains concerned about security. Thabane just returned home last month, insisting that Lesotho’s political future was his motivation.

Thabane has told News24 that failure to implement SADC recommendations and reforms – including efforts to curb the military’s role in civilian affairs – must be addressed. He also said that the June elections are unlikely to be free and fair.

The summit continues Saturday and will also include updates on the situation in Democratic Republic of Congo.