Home>News>Uganda: Museveni plans surveillance cameras in response to attacks
By AT editor - 17 March 2017 at 4:55 pm 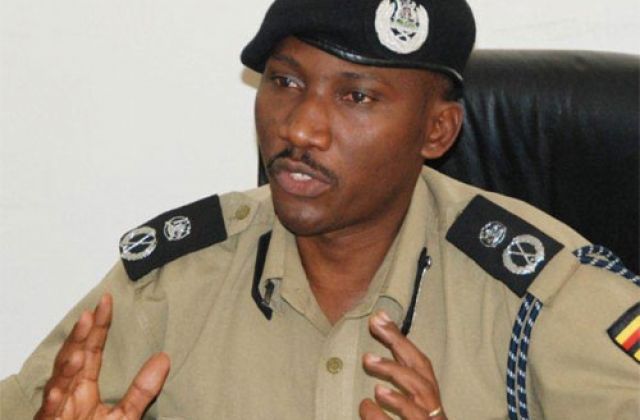 President Yoweri Museveni of Uganda said Friday that his government plans additional surveillance in cities and along highways, a security plan he said has been postponed in favor of other infrastructure projects. He added that the safety of Ugandans and security of their property would be “guarded at all costs.”

Museveni was responding to a fatal attack on national police spokesman Andrew Felix Kaweesi in Kampala, in a series of social media messages that condemned the attack. Kaweesi, along with driver Godfrey Mambewa and bodyguard Kenneth Erau, were ambushed as they were leaving Kaweesi’s home. The Star reports that Kaweesi was en route to a speaking engagement at Uganda Christian University.

Museveni said the installation of surveillance cameras should move forward without delay. “I have therefore decided and directed the Minister of Finance to work with Police to immediately close this gap,” the president said in his tweets, noting the decision was a response to “these repeated murders.”

Kaweesi’s death is not the first in recent months, but it was unclear precisely which other deaths Museveni was referring to. In November, assailants on motorcycles shot Sulaiman Kiggundu, a former Allied Democratic Forces anti-government rebel who had received asylum from Museveni’s regime.

In his messages, which included condolences for the victims and families, the president asked the public to “be on the lookout for these thugs who have made it a habit to use motorcycles to kill people.”