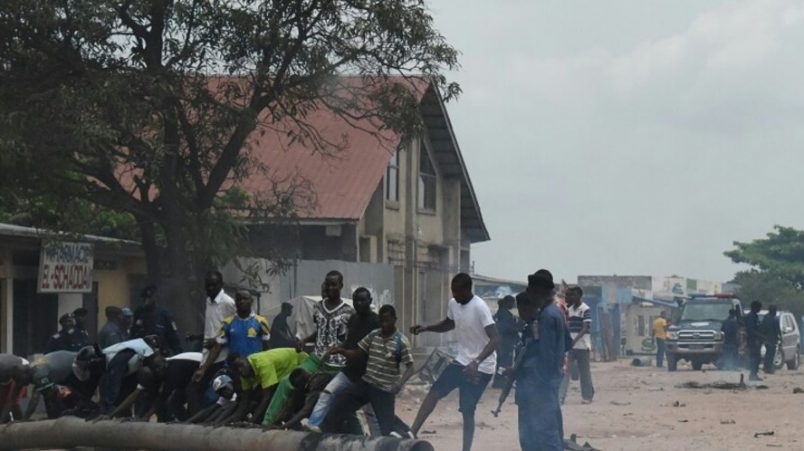 A global human rights organization is calling on the United Nations Human Rights Council to begin an inquiry into violations in the Kasai region of the Democratic Republic of Congo, which is an epicenter of the violence and political crisis that also has afflicted North Kivu, Kinshasa and other regions.

“Since August, over 400 people have been killed and 200,000 displaced from their homes, according to the UN,” said the Human Rights Watch (HRW) organization in their statement Wednesday. “Security forces have used excessive force, unnecessarily firing on alleged militia members, including women and children. Two dozen mass graves have been reported.”

The Kasai region also is where aid workers Michael Sharp, an American, and Zaida Catalan of Sweden were abducted on March 12. The U.N. experts were traveling near the village of Ngombe, in the central part of DR Congo, when a still-unidentified armed group abducted them and four Congolese who were traveling with them. They have not been located through MONUSCO-led searches or diplomatic appeals.

“Efforts are still under way to find them,” the HRW said in its statement.

The incident is part of the broader portrait of a Congolese nation on the brink as President Joseph Kabila keeps his grip on power, and holds it over opposition party members, journalists and civilians who expected Kabila to step down at the end of his constitutionally defined term last year. They are still waiting for him to honor the terms of the CENCO-negotiated agreement that provides for new elections.

In addition to launching an investigation into Kasai developments, HRW asks the council and its member states to consider holding a special session on DR Congo. Their statement again appeals for expanding targeted sanctions against those accountable for grave human rights abuses.