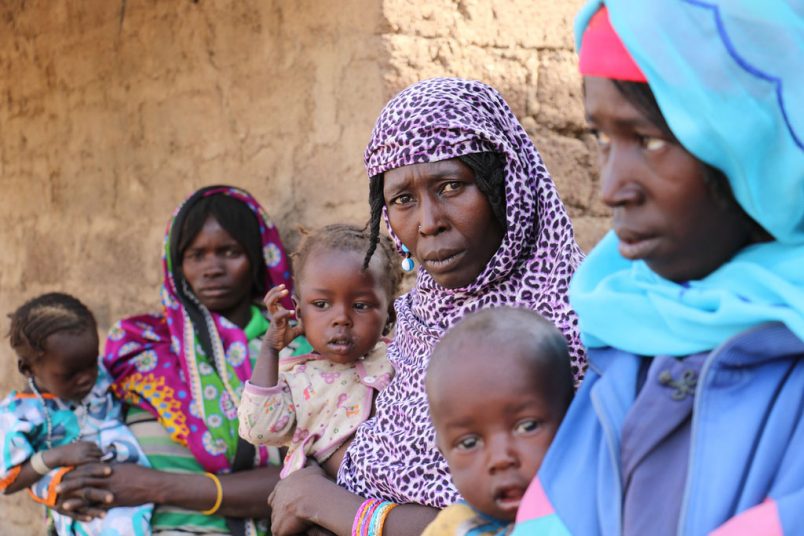 France says it has committed €100 million to development initiatives in the Central African Republic (CAR), including road infrastructure projects in the north and east regions of the country.

Funds also will be used to improve the situation in Bambari, RFI Africa reports. The announcement came as President Faustin-Archange Touadera finished up an international tour with a visit to Paris, where he met with French President Francois Hollande.

The political crisis in and near Bambari has escalated, as longstanding divisions between the separated Christian anti-balaka forces and Muslims associated with Seleka militia groups are further complicated by tensions within the Muslim community.

However, Hervé Ladsous, the United Nations under-secretary for peacekeeping operations, said last week he is encouraged by some stabilization in Bambari, as militia groups agree to disarmament discussions.

Renewed fighting since September has left 20 percent of Central Africans internally displaced or living as refugees in a neighboring state, with estimates that more than 400,000 people are affected.

The fighting also has left about half the population in need of aid; those seeking food aid have doubled from 2015 to 2016 because of the conflict. Both Ladsous and Touadera have been mindful of the need for the international community to follow through on the USD$2.2 billion pledged in November at a European Union conference.

Hollande said Touadera can count on France’s support through the existing peacekeeping missions of MINUSCA, which just weeks ago warned the FPRC against threats and attacks on civilians and humanitarian aid workers.