Home>News>African partners attend Global Coalition to Counter ISIS meeting
By AT editor - 23 March 2017 at 5:11 am 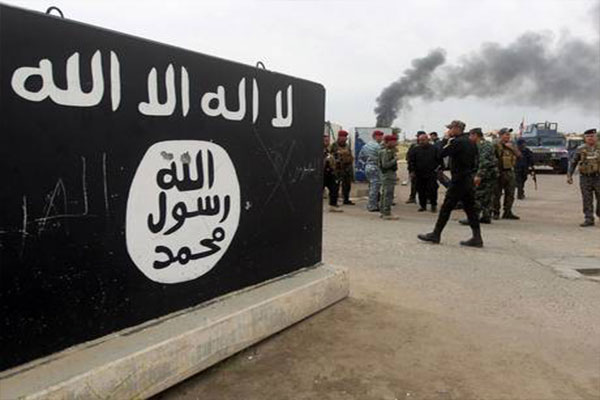 Representatives from North African nations, as well as Nigeria and Somalia, were in the United States on Wednesday for a meeting of the Global Coalition to Counter ISIS (Daesh).

The coalition, created in 2014, is the largest of its kind in history, according to the U.S. Department of State. It includes 68 member nations, among them Egypt, Libya, Morocco and Tunisia – nations where recruiting efforts for the extremist terrorist organization have been among the most intense, and where some of the tragic consequences have been the most costly.

This was the first time that the coalition created under former President Barack Obama was meeting under the Trump administration, and it measured some success. New Secretary of State Rex Tillerson stressed that America’s focus was on defeating ISIS rather than rebuilding impacted nations, and called on coalition partners to provide more financial assistance to support the massive undertaking.

Coalition operations have liberated 62 percent of the terrain ISIS once controlled in Iraq and 30 percent in Syria, including key cities in both countries. The number of ISIS fighters in Iraq and Syria is at its lowest level since the group declared its “caliphate,” down by more than half since its peak in 2014.

State department officials note that new challenges arise with the diminished flow of foreign fighters recruited to Syria and Iraq. They include jihadists initiating attacks in their home nations instead, and the management and reintegration of terrorist fighters who are returning to their native countries.

Since 2014, Coalition members have provided more than $22.2 billion in stabilization, demining capabilities, economic support, and humanitarian assistance in Iraq and Syria. The coalition expects to raise $2 billion in 2017.